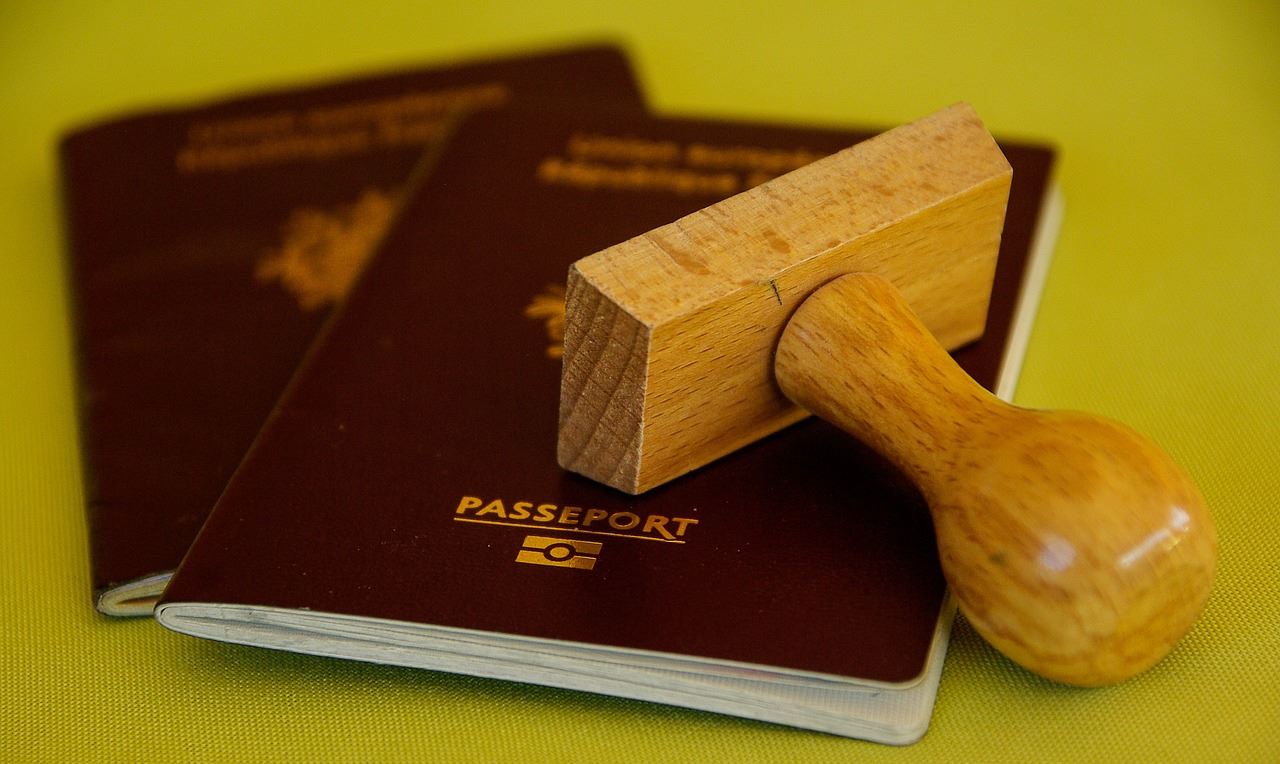 The European Commission announced Wednesday (October 10) that it plans to provide European Union states with guidelines for handling national schemes to sell passports and residency permits to wealthy foreigners.

Reuters, citing the European Commission, reported that the move comes as lawmakers and those running for office have been raising concerns about money laundering. Reuters noted that in 13 EU countries — Austria, Cyprus, Luxembourg, Malta, Greece, Latvia, Portugal, Spain, Ireland, Britain, Bulgaria, the Netherlands and France — there are government schemes in which wealthy people can get citizenship or residence rights in return for large investments. Reuters noted that Hungary ended its program.

“If you have a lot of money that you acquired through dubious means, securing a new place to call home far away from the place you stole from isn’t just appealing, it’s sensible,” Naomi Hirst of rights group Global Witness said in the Reuters report. She argued that checks on individuals who purchased EU citizenship and residency isn’t enough and increases the risk to countries for corruption and money laundering.

A  joint report by Global Witness and Transparency International called on the European Union to come up with standards for managing the schemes and to have the anti-money laundering rules applied to banks and gaming firms be extended to these national schemes. The European Commission plans to publish a report on the schemes by the end of 2018. Commissioner Dimitris Avramopoulos said the report will provide guidance to member states “including on necessary background checks for applicants,” reported Reuters.  The report noted EU states have received roughly 25 billion euros in foreign direct investments over the past 10 years from selling 6,000 passports and close to 100,000 residency permits.

“Money must not be the criterion for citizens’ and residents’ rights in the EU,” said EU lawmaker Sven Giegold, who sits on the assembly’s special committee on financial crimes, according to Reuters. “The trade in passports and visas by EU states must be stopped as soon as possible. These programs are a gateway to criminal money,” he added, echoing the views of other EU lawmakers.