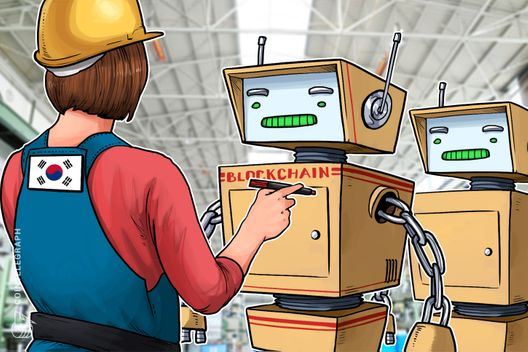 The mayor of Seoul has rolled out a project to boost the blockchain industry, including setting up an $88 million public-private fund.

The project entitled “Blockchain City of Seoul” contains a number of measures for promoting and developing blockchain-related initiatives and education in the city from 2018–2022, Park revealed in a speech in the city Zug, Switzerland on Thursday.

Moreover, city authorities are planning to spend 60.3 billion won ($53.1) on creating two business centers to house 200 blockchain firms by 2021. The two upcoming complexes, which will be located in the western and southeastern parts of the city, will operate two educational centers, aiming to train 730 industry experts in the next five years.

Park commented that distributed ledger technology (DLT) is undoubtedly “the core technology of the fourth industrial revolution,” which will be the basis for the future of IT. By rolling out the new plan, he intends to make the city “the center of a blockchain industry ecosystem.”

In August 2018, South Korean authorities announced a plan to develop eight sectors of domestic economy, including blockchain technology, by investing $4.4 billion in 2019. The local government has reportedly opted to increase the amount of funds spent on fields such as blockchain, big data and artificial intelligence (AI) by 65 percent from estimates earlier in the year.