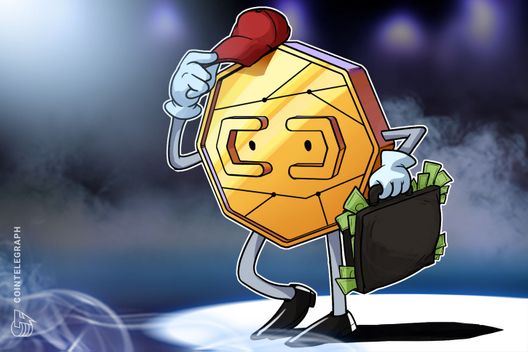 Tech media site Recode reports that crypto exchange Coinbase is in negotiations that could increase the firm’s value to $8 billion.

Citing anonymous sources familiar with the matter, Recode states that Coinbase is in talks with Tiger Global and its shareholders regarding a possible $500 million investment. The sources reportedly said that Coinbase would add $250 million to its treasury, while another $250 billion could be slated for buying out existing investors.

Tiger Global Management is an investment firm founded in 2011 that invests globally in both private and public markets.

“Here’s the poster child (Coinbase) of the crypto space worth $8 billion — that’s a real company, and Tiger’s not a flake of an investor. These are smart, savvy guys.”

According to CNBC, a deal with Tiger Global would make Coinbase one of the most highly valued startups in the U.S. Last year, following a series D funding round led by IVP, with participation from Section 32, Draper Associates, and others, Coinbase was worth an estimated $1.6 billion.

Over the past year, Coinbase has moved quickly to expand its business on multiple fronts. In May, the exchange announced the launch of four new products which aim to “unlock $10 billion of institutional investor money sitting on the sideline.”

Coinbase has also on-boarded a host of talent from traditional financial institutions as well as big name tech companies like Facebook, Microsoft, Amazon, and Google. Today, Coinbase announced that Chris Dodds, a member of the board at Charles Schwab, would be joining the exchange’s board to contribute to the Coinbase’s expansion in terms of its financial services capabilities.