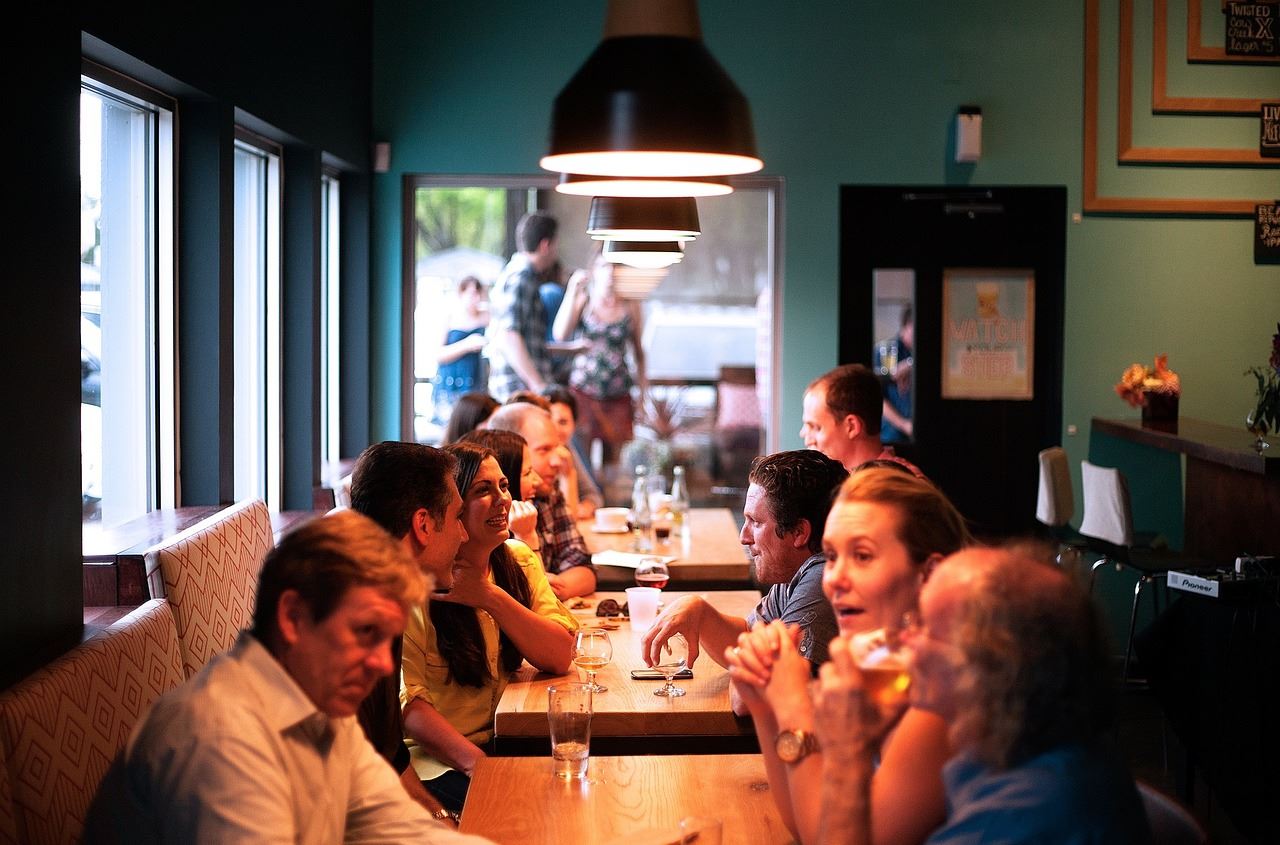 Eating out with friends or family can be a wonderful experience full of good food, fellowship and an all-around feeling of fraternal bliss.

Planning to eat out with a group of friends and family, on the other hand, often turns into a friction-filled experience when one realizes that it is almost impossible to find a restaurant that everyone likes.

And while that may be an exaggeration, it isn’t much of one. According to data released by Seated in late 2017, the average American couple spends approximately 2.25 hours a week discussing where and what they are going to eat for dinner – or about 5.5 days per year. And that is a two-person negotiation – the complexities multiply exponentially as more people, more preferences, more allergies, more vegans, more Paleo enthusiasts and more foodies are all added to the mix in trying to plan a single meal.

It is enough to make one decide to spontaneously go on a diet.

But Google wants to help, in a way that is almost certain to further infuriate the team over at Yelp.

Going forward, Google Maps enthusiasts will be able to tap the navigation tool to help them choose where to eat from a shareable list of restaurants, bars and clubs. From within Maps, users will also be able to add or remove suggestions to a list of potential places, share that list with the rest of the dining cohort via their choice of messaging app and even gather votes on where everyone wants to go. To add an item to the list, a user only has to long tap it. Friends can vote using thumbs-up and thumb-down options.

Will it make everyone get along? Probably not. Will those who were voted down still bitterly complain that they’ve once again been forced to eat at the wrong place? Almost certainly. But, of course, the technology that will forestall any and all possible instance of diner complaints has not yet been developed.

But what the new technology does offer is another inroad into consumer commerce behaviors, accessed through the already popular Google Maps. This latest upgrade comes as part of a parcel that has come to the app of late, as Google has sought to bring the product beyond its initial iteration as a navigation tool by creating various contexts for commerce within it. Google Maps is no longer just about getting from Point A to Point B – it is also about discovering all of the commerce options between those two points.

“About a year ago, when we started to talk to users, one of the things we asked them was: ‘How can we really help you?’” Senior Product Manager Sophia Lin said of the firm’s expansion in June. “What else do you want Google Maps to do? And one of the overwhelming answers that we got back was just really a lot of requests around helping users explore an area, help me decide where to go.”

Along with the newly added feature for better planned group dining, Maps now offers a news feed that offers users recommendations and gives them the ability to “follow” certain locations, including neighborhoods and cities. The new app also offers a “Foodie List” and “Trending This Week” list; the former is based on what has been billed as “an anonymized cohort analysis” that looks at where people are headed in an effort to predict trends. Maps will also offer lists of Michelin-starred restaurants and, separately, “Your Match” ratings that show personalized scores in an effort to match eateries with users’ preferences.

“People had problems finding out what’s new,” said Lin to outlets. “Sometimes you are really lucky and you’re walking down the street and stumble across something, but oftentimes that’s not the case, and you find out about something six months after it opened, so what we started looking into was, can we understand, from anonymized population dynamics, what places are trending, what are the places that people are going.”

And, of course, where they can help to send them. It’s a powerful contextual commerce play that looks to match up consumers with businesses at just the moment when they are looking to make a commerce connection. It’s an effective way to convert the consumer, not to mention to become popular with the customers themselves. A survey by PYMNTS found that, while they may not know what it’s called, nearly 60 percent of consumers are engaging in some form of contextual commerce – and the vast majority of those shoppers are giving the experience positive reviews and are planning to try it out again.

Google may be offering a better way for groups to dine out with its latest updates, but the real dish of the day is finding another way to put commerce in context.