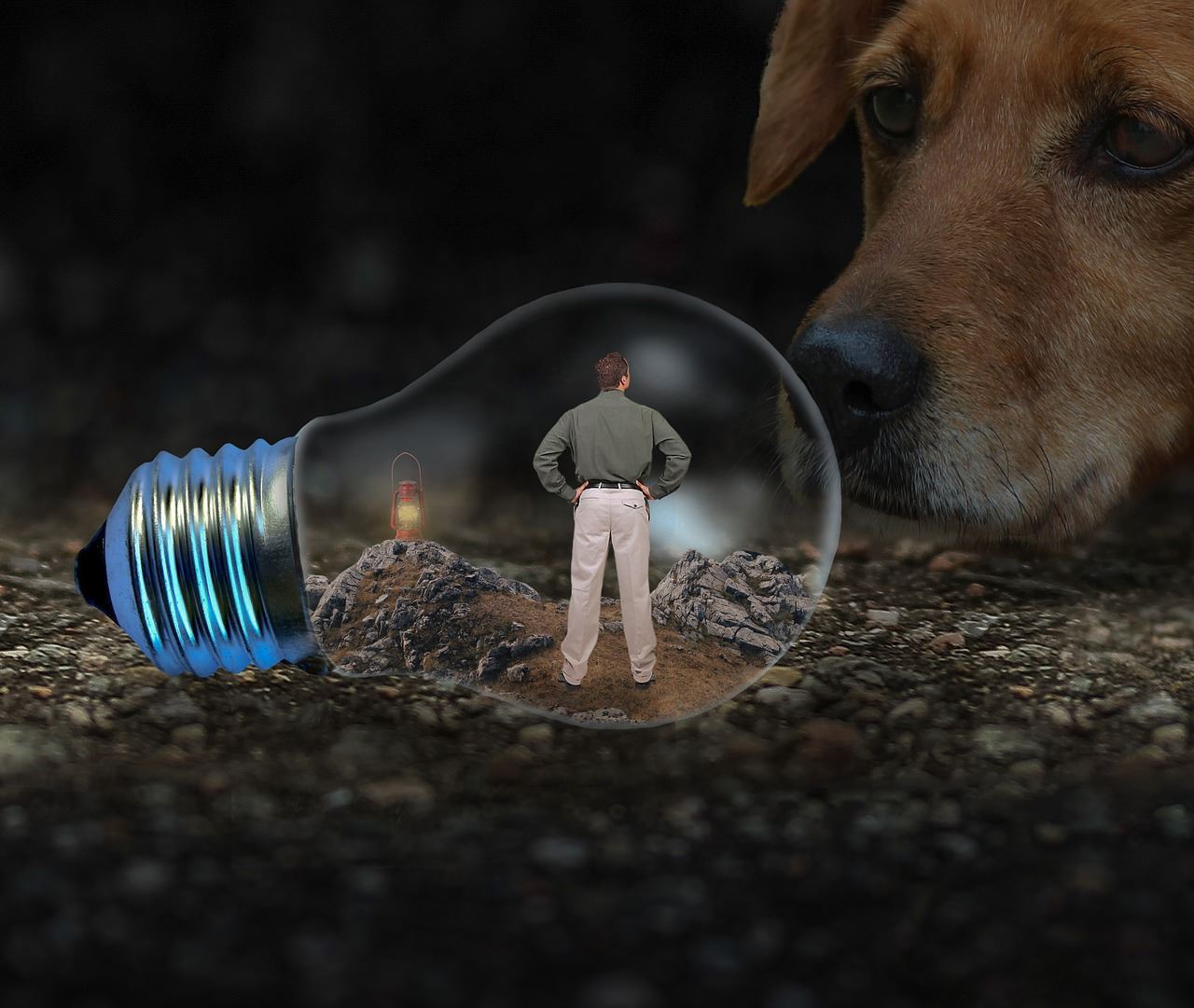 Buscombe was responding to a parliamentary question on the subject. She asserted that existing health and safety law “applies to artificial intelligence and machine learning software”.

The response helps to settle a debate between academics and legal circles about responsibility when it comes to AI. Some believe the fear of prosecution may drive people away from developing autonomous vehicles, while others say it will only ensure systems are robust.

Directors found guilty of neglect can face up to two years in prison under the Health and Safety Act of 1974. However, the provision in the act is notoriously difficult to prosecute because a director would need to have a direct link to the system.

Autonomous systems developed by startups may be easier to establish the required clear link between the software at fault and the director. Large automakers, perhaps with offices around the world developing various parts of the system, will be more difficult.

Fines may also be distributed in addition to, or instead of, a prison sentence. Under the Act, a company with revenue greater than £50 million could face an unlimited fine.

At this point, it’s all still relatively unknown territory as no party has ever been prosecuted for AI-based software; though it’s only a matter of time until someone becomes the first.

Further clarifications will be needed about what situations will constitute facing jail or receiving hefty fines. A terrorist, for example, could remove the safeguards. There’s little question the perpetrator should be prosecuted, but it still represents a flaw that could be seen as neglect.

Do you think driverless car makers should face jail for errors? Let us know in the comments.