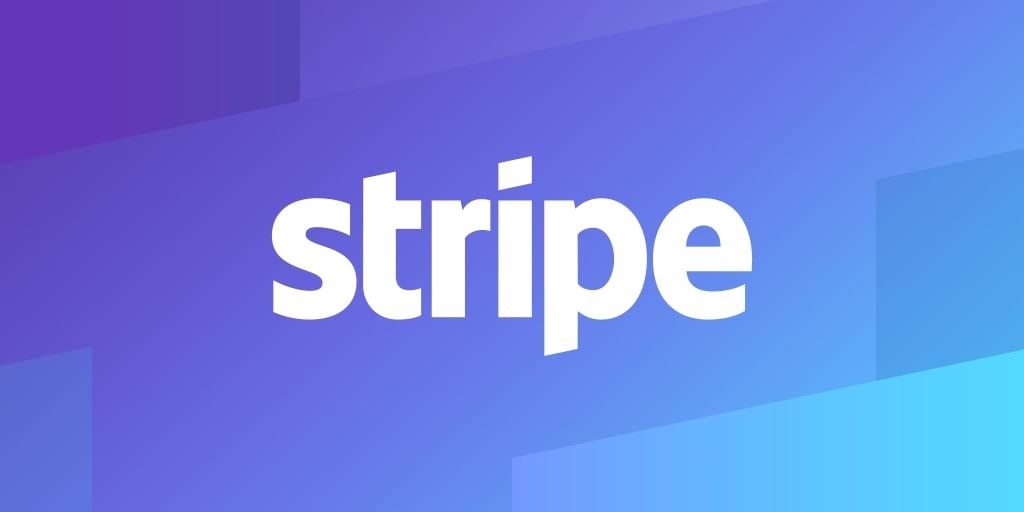 According to reports, the new service would provide business owners with access to funds one to two days after applying for the money. Stripe has started to alert customers about the service and issue loans. The test, noted the report, is being conducted under the Advance brand name.

Citing an unnamed business customer, the publication reported that the business was offered a $25,000 advance from Stripe at a 10 percent premium. Borrowers are to pay back the loans based on a fixed percentage rate, withdrawn from daily sales. When asked about the service, Stripe said it was testing something but wouldn’t provide more details.

Stripe has been rolling out other new products, earlier this month launching Stripe Terminal, which will enable online businesses and platforms to accept in-person payments with Stripe. In a press release, the company said Stripe Terminal extends its infrastructure to the physical world, enabling developers to build custom payment experiences for in-person transactions in the same way they have been doing it for online merchants.

According to Stripe, while the company has been expanding its products to support different online business models – including on-demand companies, internet retailers, commerce platforms, recurring revenue businesses and companies that need to issue their own credit cards – there haven’t been any good ways to unify the acceptance of in-store and online payments. Companies have been forced to get by with a mix of in-house and third-party providers, cobbling together point-of-sale hardware and software, dealing with security and EMV certification processes and navigating regulations and hardware requirements that varied by country.

“The question is: Can we make the offline world as simple as the online world?” said John Collison, co-founder and president of Stripe. “As a software developer, you should be able to set up payments once, and have it work everywhere you need it to — on your website, in your app, in person, globally. With Stripe Terminal, we’re introducing just that: a way for internet-first retailers and SaaS companies to leapfrog legacy retailers in building highly customized payments experiences for in-store purchases that match what they’ve built online.”