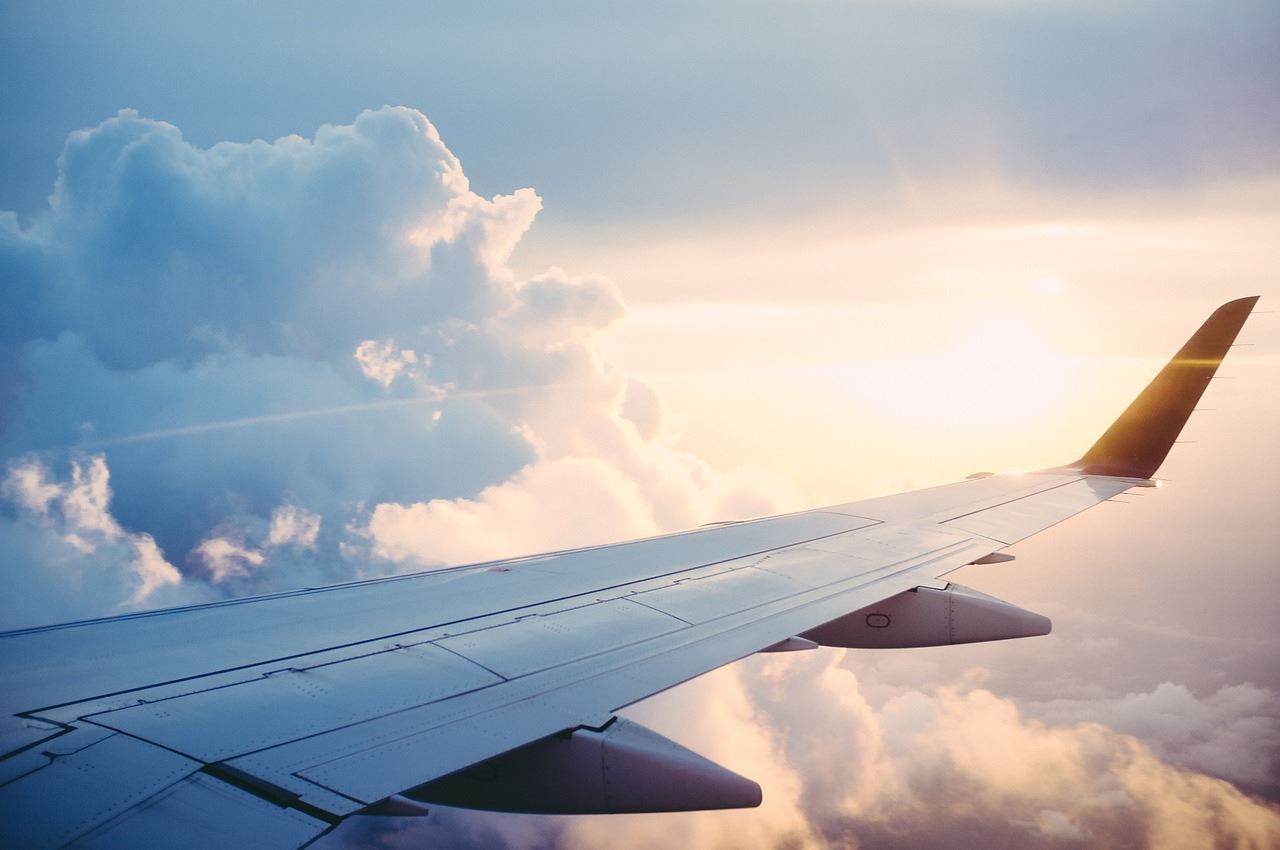 When it comes to using loyalty points as a currency, some might underestimate the difficulty of such an application: “People kind of shrug,” Modo CEO Bruce Parker told PYMNTS.com in an interview. They think that “deploying loyalty points and redeeming them for stuff seems like something that should be pretty easy.” Consumers may be used to redeeming loyalty reward points for, say, a trip – but the challenge in implementing such an idea may not be immediately obvious to them.

But when confronted with new tender types, the challenge for a merchant selling online is how to put that form of currency through a website and process it through checkout. Modo’s approach is to turn the various sources for value – and the data constructs that come with it – into something that merchants know how to handle, which is a card. To enable this functionality, Modo created a widget that allows customers of the Etihad Airways loyalty program to log into their accounts as part of the FinTech Abu Dhabi Innovation Challenge.

In order to use the widget and redeem their points, customers log into their loyalty account and can then use a combination of points along with another form of payment. The widget allows the airline to capture how many loyalty points the consumer wants to use, and also allows the consumer to enter his or her credit or debit card information. The widget hands through the checkout page a single card for that transaction, and the Etihad reservation site processes the purchase as it would for any other card.

This type of multi-tender option can cause headaches, however, as merchants are processing two different transactions and two different settlements. That can pose a particular challenge if consumers want, say, a refund or a change in itinerary, as a customer may no longer be able to go on a planned trip or may need to change the routing. The process for a refund, reversal or void is very clear, according to Parker, for a credit or debit card: “It happens every day,” he said. Loyalty points, however, live in a different system.

In other words, they don’t process a reversal or redemption the same way as a card. But Modo interprets that, makes it interoperable and says “What does the loyalty system do?” In this case, the loyalty system cancels the redemption and returns the points if the settlement hasn’t occurred. But if it has occurred, the process re-credits back the points. According to Parker, that illustrates the differences between loyalty points and cards in a scenario that happens every day.