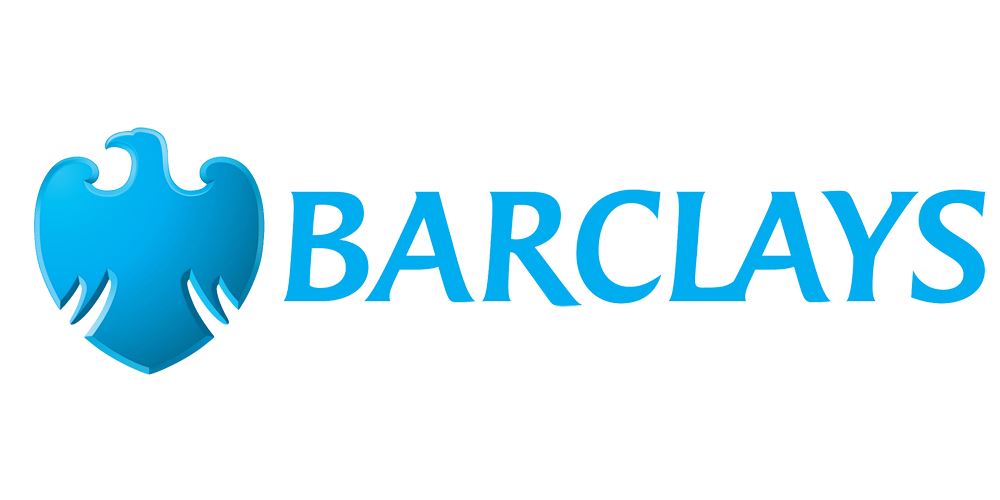 U.K. bank Barclays is expanding its European operations with the launch of a digital corporate banking portal, reports in IBS Intelligence said on Monday (Sept. 24).

The solution will streamline businesses’ cash management, working capital management, trade and information services offered by the bank across 25 countries, Barclays explained, noting that the platform aims to expand the services it already offers U.K.-based businesses to those based in the EU.

Separate reports in the Independent noted that the expansion precedes Brexit, which is expected to disrupt corporate banking and financial management for businesses with operations in both the U.K. and EU. Barclays did not mention Brexit specifically in its announcement of the new portal, however.

The platform is initially live in Portugal, Spain, France and Ireland, according to reports, with plans to expand the service into Germany and other EU markets before the year ends.

“We’re a transatlantic bank, so complementing our strength in the U.K. and U.S. with a comprehensive European proposition allows us to meet the needs of our global clients more effectively,” said David Farrow, head of international corporate banking at Barclays and leader of the European expansion. “Many of the companies we work with have a presence in a number of European countries, which is why making sure the new platform is standardized across the continent is so important. It’s already making banking simpler for many of our clients, and this ease of use will grow further as we integrate more countries.”

The initiative will also be managed by Andres Baltar, who was recently appointed head of Europe for the bank’s international corporate banking unit.

Earlier this year, Barclays was reported to be considering further expansion into the U.S. following pressure from activist investor Sherborne Investors, The Wall Street Journal said. The U.S. accounted for 40 percent of Barclays profits last year. According to the publication, Sherborne Investors wants Barclays to reallocate some of its capital away from its investment bank trading operations.