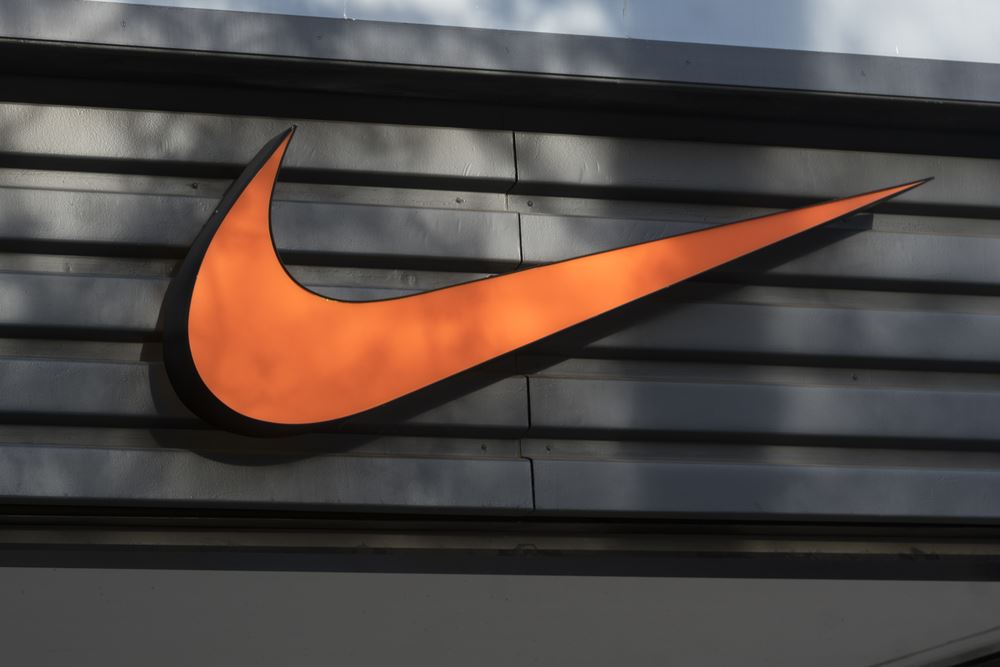 After its controversial Colin Kaepernick ads appeared earlier in September, the market value of Nike has grown by $6 billion. All in, the retailer’s stock has risen by 36 percent during the year, with 5 percent of the gain occurring after the release of the ads, Fortune reported.

Riley FBR Chief Market Strategist Art Hogan said of the move, according to reports, “I don’t think they just randomly decided to put this ad out, thinking, ‘Let’s commit political-correctness suicide.’ People vote with their wallets, and the one clear winner in athletic apparel remains Nike.”

Nike has also been on a sales tear following the release of the campaign: The retailer had seen a rapid 61 percent rise in the number of sold-out items after that time, Reuters reported earlier this month. Thomson Reuters research, in conjunction with StyleSage, discovered that Nike sold out many more items in the period spanning from Sept. 3 to Sept. 13 than it had in the 10 days prior to the release of the campaign. Additionally, the brand discounted fewer products in the 10 days following the ad. The brand’s Colin Kaepernick women’s jersey sold out on Sept. 17.

“These strong statistics reinforce the notion that Nike is standing firm — and not just in a social context,” Thomson Reuters Director of Consumer Research Jharonne Martis told the outlet. “They don’t need to participate in the discounting that tends to plague other retail brands.”

With 12 words, one photo and a tweet, Nike managed to capture the news cycle earlier this month — and much of the market’s interest: “Believe in something, even if it costs you everything … Just Do It,” were the dozen words, and the picture was of former San Francisco 49ers quarterback Colin Kaepernick. He, along with athletes Lebron James and Serena Williams, would be the spokespeople for Nike’s 30-year anniversary “Just Do It” campaign.