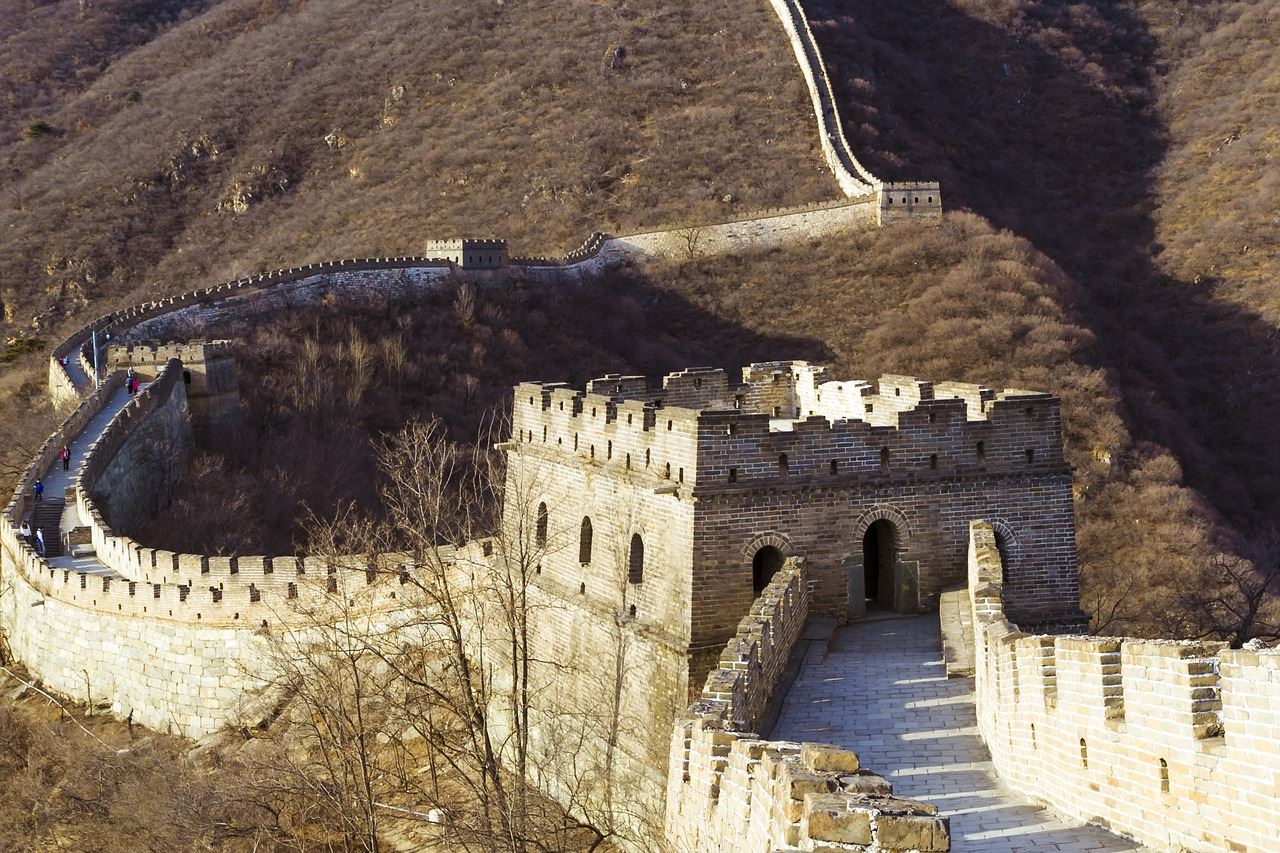 Walmart recently sent a letter to the U.S. Trade Representative that warned about high prices on such holiday goods as “cribs and Christmas lights” because of the latest “batch of tariffs” imposed on China by the Trump administration.

According to the retailer, tariffs will result in Walmart customers facing “cost increases for essential items like car seats, cribs, backpacks, hats, pet products and bicycles. Either consumers will pay more, suppliers will receive less, retail margins will be lower or consumers will buy fewer products or forego purchases altogether.”

Walmart is not alone with its concerns.

Rival Target is reportedly “deeply troubled by the Trump administration’s escalating trade war,” reads another account. Those two chains, in fact, are among some 300 retailers expressing such concerns to U.S. trade authorities in recent weeks, with some of the merchants seeking specific relief. For instance, “Dollar Tree CEO Gary Philbin argued for dozens of exemptions from the tariffs, saying they would seriously harm the discount retailer’s customers, ‘many of whom are low-income and rely on our stores for their daily necessities,’” reported CNBC.

The National Retail Federation (NRF) has also jumped into the controversy.

“As thousands of businesses have testified and explained in comments to the administration, tariffs are a tax on American families,” reads a recent statement from Matthew Shay, CEO of the trade group. “It’s disappointing that, despite the voices of those impacted, the administration continues to advance harmful tariff policies that threaten to weaken the U.S. economy.” The NRF has helped launched a group called Americans for Free Trade that is “aimed at opposing tariffs and highlighting the benefits of international trade to the U.S. economy.”

The concerns expressed by retailers as they head into the all-important holiday shopping season center around recently announced tariffs on China that target some $200 billion worth of imports from that country. The new duties kicked in Monday (Sept. 24) at 10 percent before increasing to 25 percent by the end of the year.

Not all is doom and gloom when it comes to the new tariffs. Supporters, of course, say the tariffs will end up helping U.S.-based businesses and punishing China for what they view as the country’s cheating at global trade.

And not all observers anticipate tariff-sparked price increases that will prove to be significant for retail consumers. “Ten percent seems like a wash with the appreciation of the U.S. dollar,” noted Murali Gokki, managing director at consultancy AlixPartners. But, he said, over the holidays the tariffs could affect smaller retailers that ship seasonal items late, or retailers that import hot items at the last minute.

Clothes and shoes could face some of the most notable price impacts as a result of the tariffs. One recent estimate said that 72 percent of footwear, 41 percent of apparel and 84 percent of accessories brought into the United States originate in China. Not only that, but there are only limited sourcing origins for those products.

Add tariffs to the list of concerns that retailers are taking with them into the fourth quarter. Criminals bent on fraud have also started their work, according to fraud prevention experts — including one who recently shared a fraud overview for the upcoming holiday season with PYMNTS. In a new interview, Tricia Phillips, SVP of product at Kount, discussed the fraud trends for the upcoming fourth quarter.

Phillips said that fraudsters are already buying fraud tutorials and data from other criminals online. They are eyeing juicy targets, such as gift cards and loyalty programs, both of which are of increasing importance to merchants’ holiday revenues. They are setting up fences and other methods to sell stolen goods — as well as rewards points and those gift cards — and to win paydays.

It’s never been easy to work in a business where so much of success depends on what consumers do in the last three months of the year. This year, complications from global trade tensions and ever more sophisticated fraud could make that difficult job even more challenging.