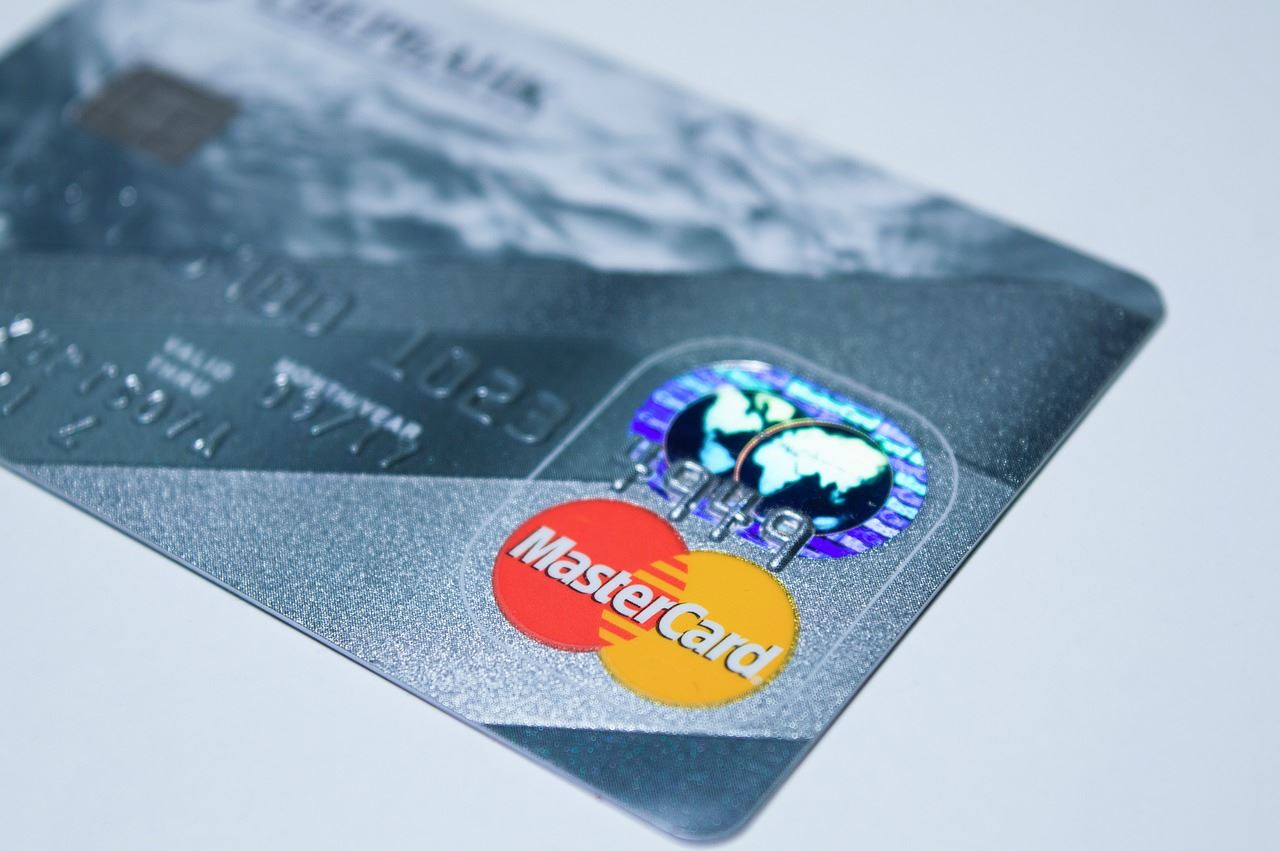 Commercial card startup Brex is seeking unicorn status with its next funding round, The Wall Street Journal (WSJ) reported Friday (Sept. 21). Unnamed sources told the publication that DST Global is set to lead the firm’s next funding round, which could push its valuation to $1 billion.

Brex, founded by two Brazilian entrepreneurs, emerged on the market as a FinTech issuing corporate cards to other startups. Since its debut, Brex has expanded its services to include expense management software linked to those cards.

The company touts its ability to provide startups with higher credit limits, reports noted, and does not place liability of the cards onto its clients’ founders. Acknowledging the high failure rate of tech startups, Brex takes on that liability. Doing so allows the company to underwrite risk based on the startup’s existing finances, including bank account data and history of fundraising, instead of relying on the personal credit scores of a startups’ founder.

The company closed its Series B funding earlier this year, which landed the firm an estimated $225 million valuation. At the time, Ribbit Capital and Y Combinator Continuity led the investment, while PayPal Co-founders Peter Thiel and Max Levchin also participated. DST Global’s Founder Yuri Milner has also previously invested in the company.

Reports said some investors have pointed to Brex’s potential to expand into new customer segments beyond tech startups.

Neither Brex or DST Global responded to the WSJ request for comment regarding news of the incoming investment, which may also see participation from Greenoaks Capital, two sources said.

Adoption of commercial cards for a variety of use cases is on the rise. According to Mastercard, use of corporate cards can lead to cost savings for businesses.

“The value of commercial cards to deliver automation, transparency and governance to a CFO has never been in question,” said Adam Jones, Mastercard’s head of commercial products for Middle East and Africa, in a statement earlier this year. He added that Mastercard research found evidence that “T&E budgetary savings can be added when these business tools are used.”