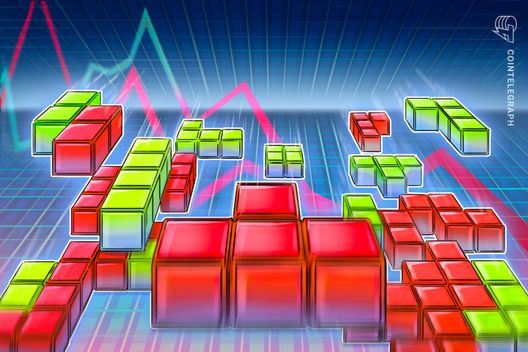 Crypto markets hold their recent gains, ETH takes back the second position on the market over XRP by market cap.

Saturday, September 22: crypto markets have seen a mix of red and green, with Ethereum (ETH) having passed Ripple (XRP) to come back to be ranked the second top cryptocurrency by market cap, according to CoinMarketCap.

After surging up to $6,809 earlier today, Bitcoin (BTC) is slightly down over the past 24 hours, having traded below $6,700 over the past few hours. The leading cryptocurrency is down around 0.5 percent and trading at $6,667 at press time, seeing around 3 percent gains over the week. 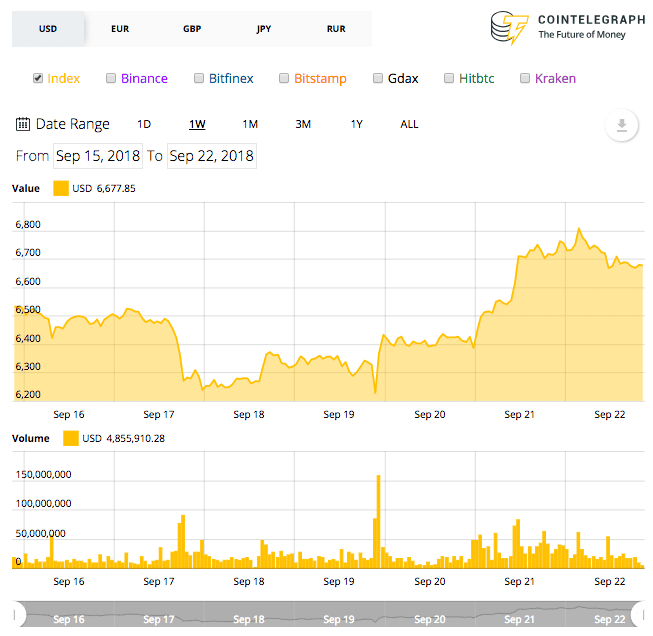 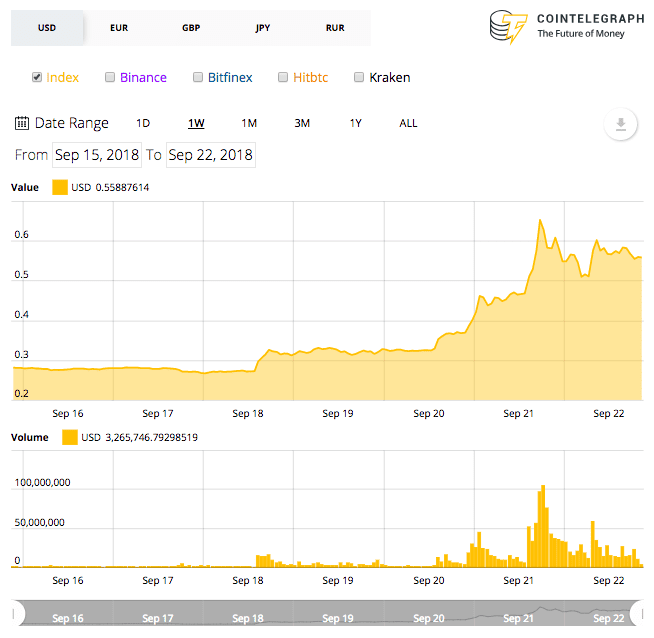 Total market cap has been hovering slightly above the $222 billion point over the day, with an intraday high of $227 billion and low of $219 billion. Over the past 48 hours, the crypto markets have gained at least $20 billion.

Bitcoin’s dominance on the market is seeing a significant decline this week, down from 55 percent a week ago to 51.9 percent at press time. 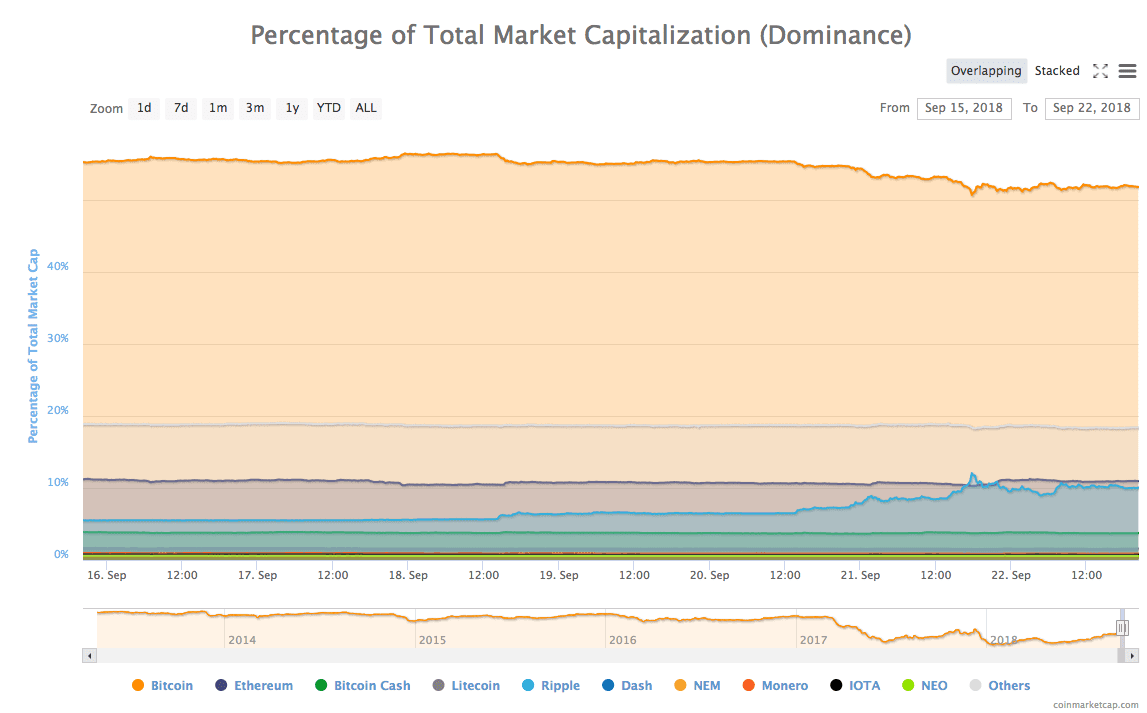 The majority of the top 20 coins by market cap have seen small fluctuations in the interval between 5 percent down and 4 percent up over the past 24 hours, with Stellar (XLM), Cardano (ADA), Tezos (XTZ) seeing losses today, according to CoinMarketCap.

The seventh top cryptocurrency by market cap, Litecoin (LTC), is up almost 4 percent, trading at around $60 at press time.

Crypto markets have seen a notable recovery over the past 48 hours, with Bitcoin having tested $6,700 support level after dropping to as low as $6,229 earlier this week. The cryptocurrency rebound has taken place amidst the recent announcement by the largest Brazilian brokerage Grupo XP of the launch of a Bitcoin and Ethereum exchange in the near future.

Also on September 21, billionaire investor Mike Novogratz predicted that Bitcoin will see a 30 percent rally by the end of 2018. Stating that the $8,800 to $10,000 threshold would be the the defining moment for institutional investors to enter the space, Novogratz claimed that it is impossible for BTC to not reach the $8,800 to $10,000 price points by the end of the year.