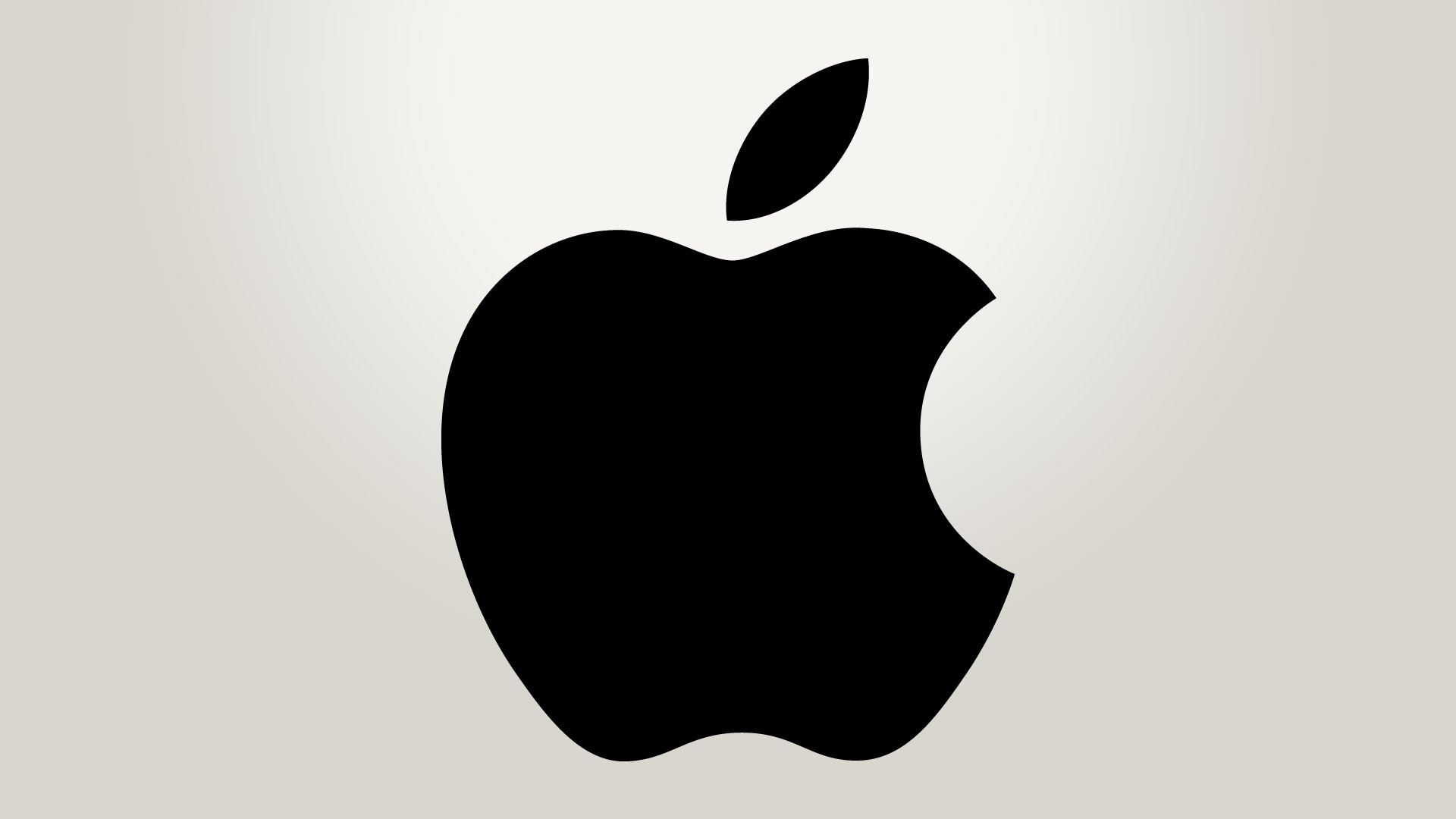 Apple remains the strongest vendor in the wearables space with market-beating results – but the overall market is seeing an uptick thanks to strong figures in emerging markets.

The Cupertino giant holds 17% of the overall market share, up from 13% this time last year, with 4.7 million shipments this quarter and year over year growth of 38.4%, according to the latest figures from IDC.

Despite Fitbit’s slowdown, IDC praises the release of Versa, which has enabled the company to ‘successfully expand its userbase’, while its active targeting of the commercial market is another potential area of differentiation. Back in April, Fitbit announced plans to leverage Google Cloud, and in particular its Cloud Healthcare API. As this publication put it at the time, it appeared to be a move from the company back to its health roots.

The continued theme underlying the wearables market is one of differentiation; for Q3 of 2017, the theme was around ‘smart wearables’, or devices that were able to run third party applications. Ramon Llamas, research director for IDC’s wearables team, notes an uptick here and a decline in ‘basic’ wearables as forces working together.

“Users have come to want more from their wearable devices, and smartwatches have met that demand,” said Llamas. “Basic wearables have been in decline over the past several quarters, but that does not mean that they no longer have a place in the market. There still exists multiple market segments who prefer simple and inexpensive wearable devices, and this is where wrist-worn fitness trackers and hybrid watches are finding demand.”