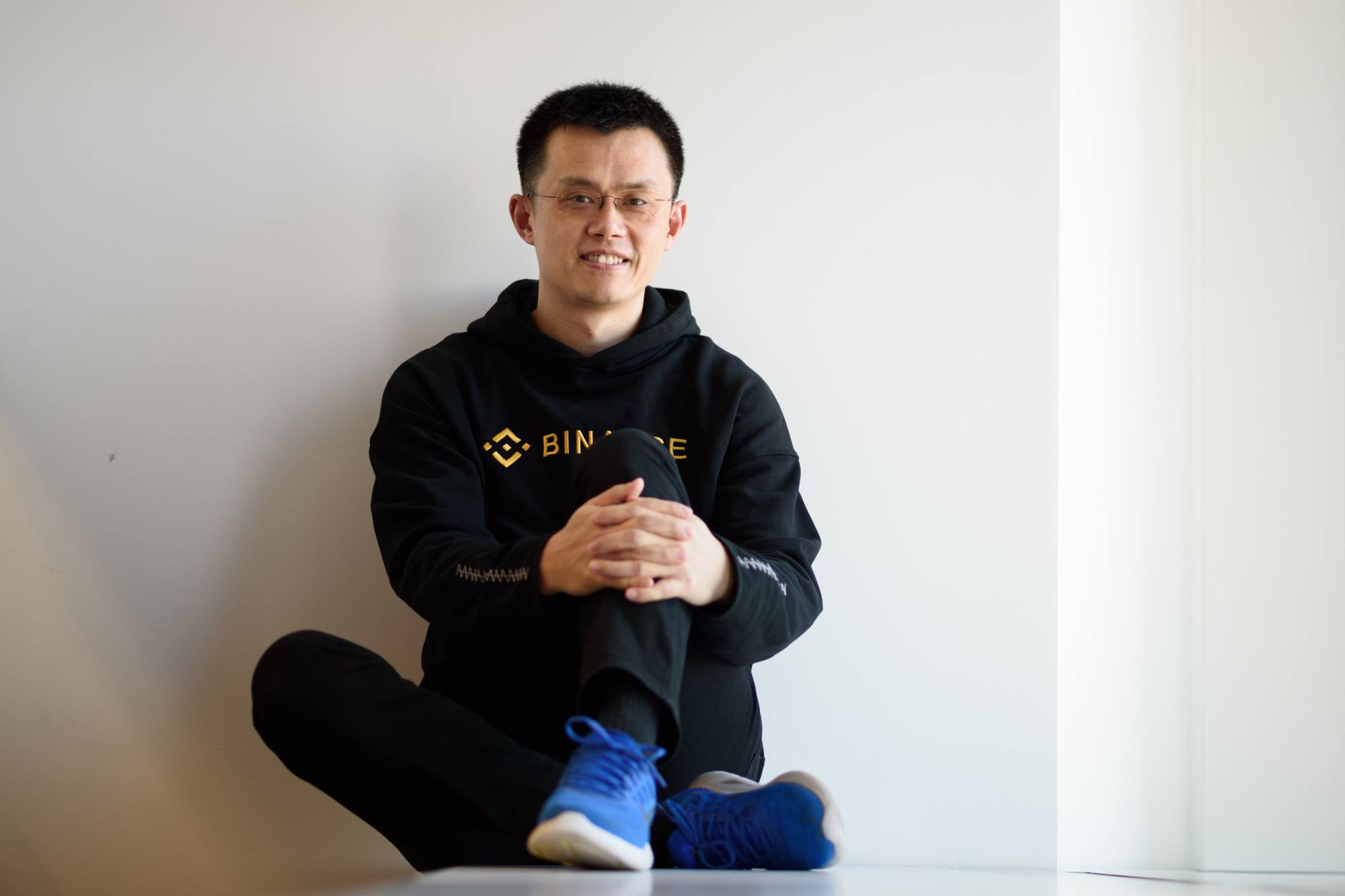 Although there continues to be some skepticism surrounding the future of regulations surrounding the future of cryptocurrency trading, it is clear that blockchain technology will drive innovation in the coming years. Changpeng Zhao, known as CZ on Twitter and in the industry, has his finger on the pulse of the industry as the CEO and founder of Binance, one of the largest digital currency exchanges in the world. In his interview with Fortune, CZ made several predictions about what to expect in our blockchain-driven future.

Although CZ prefaced his predictions with a disclaimer that most blockchain predictions end up being wrong, he had three main ideas about the future. His first prediction was an affirmation that the future will be decentralized, but that it will be a slow process. In preparation for this, Binance acquired TrustWallet, a multi-currency software wallet. By expanding their services to include digital wallet capabilities, Binance may position itself as a hub for crypto-commerce. Such a move may also lead to cryptocurrency custodial services and other options that appeal not just to retail traders, but also to institutional investors.

TrustWallet may be used to store just about any token built on the ERC-20 / Ethereum platform. In addition, the application serves as a browser for decentralized applications, or dApps. Although there has been surge in dApps, most notably Crypto-Kitties, they have not taken hold as commonly used applications. This may be due in part to the massive resources required by each application, where Crypto-Kitties brought Ethereum to a screeching halt at one point. Assuming that the combined Casper and Sharding upgrades solve some of Ethereum’s bottlenecks, however, we could see dApps pick up steam once again. However, CZ doesn’t see that happening for quite some time. As he put it, “It’s still the very early stage in dApps. Most are just proof of concept or simple games.” That said, he predicts that by 2020, we’ll see more blockchain-based applications, including messaging apps, games, social networks, rating systems.

CZ’s next major prediction was that the most popular blockchains are under threat. Most dApps are built on Ethereum, yet a number of competitors including Tezos, EOS and Dfinity provide alternative technology that could push Ethereum out of the market. However, CZ does not think that they will dethrone Ethereum. He believes that they are too slow and that they’re more suited to general smart contracts than resource-intensive dApps. He does believe that blockchains will become specialized, with niche platforms for specific use cases. CZ believes that tools like Komodo and Tendermint will be widely used to write blockchains for specific purposes.

His last prediction was that the cryptocurrency market will remain big enough for everybody to get a piece of the pie. He praised Coinbase, one of his biggest competitors, and said that he doesn’t want to challenge them in places like the United States. He was happy with his profits of between $500 million and $1 billion in 2017, stating, “In developed markets, there’s more money to be made but more regulation and it’s saturated with competition.”