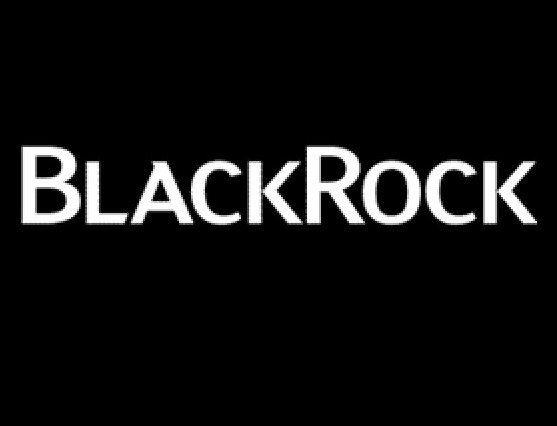 BlackRock, one of the largest international companies involved in mutual funds, ETFs and closed-end funds confirmed that it has formed a team of financial experts to explore cryptocurrencies and blockchain technology. Since the announcement, Bitcoin jumped 4% from $6,377 to $6,627 in just seven hours, according to CoinMarketCap, with the altcoin market seeing gains of up to 9% in parallel.

London Financial News reported on the formation of the BlackRock team. It should be noted, that while the story is new, the team has been in place since 2015. Since the story broke, Ethereum and Ripple also saw a 5% and 4% jump in value, respectively.

According to the Financial News, two unnamed sources confirmed BlackRock’s crypto team, and its mission to investigate cryptocurrency and blockchain technology. One possible area of interest is whether BlackRock plans to invest in Bitcoin futures and other current derivatives. As part of their investigation, BlackRock is monitoring their competitors in market participation. We can assume that some of these competitors might include UBS, BNY Mellon, State Street, Brookfield Asset Management, Blackstone Group, Chong Sing Holdings, Franklin Resources, Pimco, Goldman Sachs, Vanguard, Wellington Management, SEI, Citi and others. Goldman Sachs is already in the process of developing numerous cryptocurrency and blockchain projects, including the acquisition of Poloniex exchange as well as building out their Bitcoin trading platform, and creating a Bitcoin futures platform to compete with CME and Cboe. It is also known that other competitors are working on projects in this space.

According to an official BlackRock statement published by CNBC, “We have been looking at blockchain technology for several years, recognizing potential for shared processes and data across market participants, clearing, settlement and reconciliation and simplified securities issuance.”

After the Financial News published their report, Larry Fink, the CEO of BlackRock dismissed the possibility of Bitcoin investments in an interview with Bloomberg, stating, “I don’t believe any client has sought out crypto exposure. I’ve not heard from one client who says, ‘I need to be in this.’” He has also expressed negative sentiments about Bitcoin in the past, similarly to the infamous Jamie Dimon. Fink has previously said that Bitcoin is an “index of money laundering.” It should be noted that Jamie Dimon walked back his remarks in January, when he said that he regretted calling Bitcoin a fraud. Since then, JPMorgan Chase announced a prototype blockchain platform to streamline capital markets infrastructure. If BlackRock is following a similar path to JPMorgan, then it’s possible that they are also working on internal projects, and Fink’s comments would be intended to disincentivize their competitors from producing similar products, given that a BlackRock representative already confirmed the existence of the internal blockchain and cryptocurrency group.

You said your clients aren't interested in crypto. Some of them are responding to my tweets saying you're wrong. Might want to address that issue before you lose your clients…

It should also be noted that there are extremely high net worth people who have been public about their cryptocurrency investments. For example, hedge fund billionaire Steve Cohen’s company, Cohen Private Ventures invested in Autonomous Partners, a cryptocurrency investment fund. There are no doubt other billionaire investors who believe in this technology, and there are plenty of financial experts who remain bullish on Bitcoin and other cryptocurrencies. As for BlackRock, it’s a good idea to keep an eye on them for new indicators on their involvement or interest in this industry.