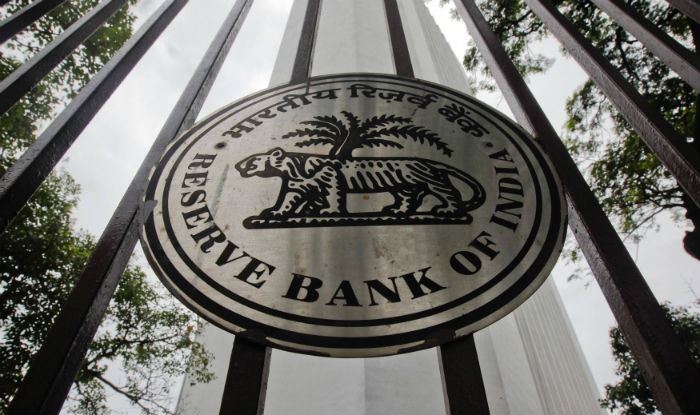 Most mainstream media is reporting that virtual currency trading has been virtually outlawed in India as the country’s Supreme Court upheld a central bank directive. We’ve seen similar news that turned out to be fake in Korea and elsewhere, when regulations were tightened on such things as trading by minors. In India, the effect of this ruling remains to be seen, but that hasn’t stopped people from trading crypto, and many of them are turning to decentralized exchanges.

Bloomberg reported that the Reserve Bank of India, or RBI ordered banks to stop dealing with cryptocurrency companies, and that the Supreme Court of India refused to overturn the central bank’s ban, despite other high courts ruling that the RBI circular was unconstitutional. This directive and ruling mean that lenders, banks and other financial institutions and regulated companies may not provide funds to cryptocurrency companies. According to the April 6th circular, regulated companies had three months to comply, meaning that it goes into full effect on July 6th.

According to RBI, Bitcoin and other cryptocurrencies may not be treated as currency under India’s existing laws require money to exist in physical form and be stamped by the government. The court agreed, and it is now up to the finance ministry to make a final ruling on the ban.

This move is in response to a class-action lawsuit, filed by Dwaipayan Bhowmick, who is seeking regulations on the use of cryptocurrencies. Various companies running exchanges appealed to high courts to challenge the ban, including Flintstone Technologies Pvt. Ltd. And Kali Digital Ecosystems Pvt. Ltd. While India’s Supreme Court upheld the ban, it should be noted that a European Parliament-commissioned study concluded that regulators should not ban virtual currencies, but rather to “harmonize such regulations across jurisdictions.”

In the meantime, two cryptocurrency exchanges are working on decentralized exchanges that will be promoted in the region. WazirX and Koinex Loop are building their peer-to-peer models to enable users to trade their coins without the need for traditional banking channels. In other words, these regulations will not stop trading activities from occurring. Rather, they will have the unintended consequence of excluding banks and other regulated institutions from participating in the ecosystem altogether, and losing out on any potential profits they may have derived.

The P2P exchanges that are planned by WazirX and Koinex Loop will be escrow-based. With this model, a third party may keep funds on behalf of each party engaged in a trade. The seller notifies the P2P network that they wish to engage in a trade. The exchange then locks up their currencies, and holds them until the buyer makes their purchase, using fiat. When the seller confirms that the payment has been made, the exchange will release the digital coins to the buyer. In this way, the exchange is facilitating the transaction, but is not actually directly engaged, and the buyer and seller are able to work more directly with one another.

The RBI, as well as the Finance Ministry of India have made the assertion that cryptocurrencies are not legal tender on multiple occasions. They have not authorized virtual currencies as a medium of exchange, and have not issued any licenses to that effect.

This is not the first time that India’s attempt to control trade between individuals has backfired. In 2016, India banned high value fiat notes, and required their citizens to turn them in to the banks, as a way to clamp down on what it labeled as bribery and other crime and corruption. However, all this did was inconvenience people in their everyday lives, while corrupt politicians and others in power continued to bribe tax authorities and others, giving gifts of land, houses, travel and luxury watches, according to Fortune.