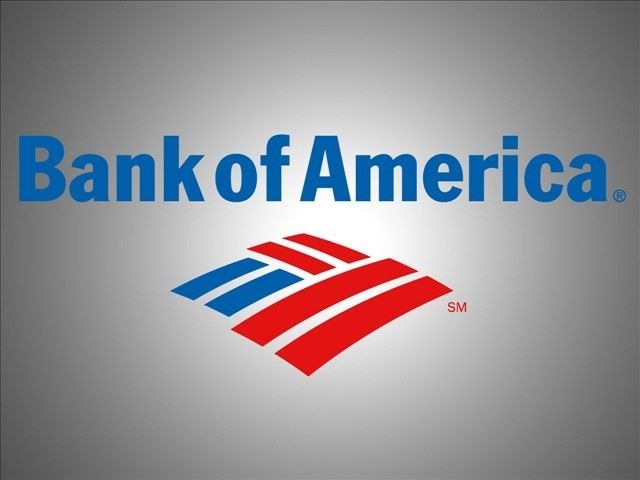 Bank of America filed a report with the US SEC on form 10-K, in which the bank stated that cryptocurrencies limit the bank’s ability to monitor financial flows.

Form 10-K is an annual report that companies with over $10 million in assets and equity securities held by more than 2,000 owners must file with the SEC, to provide a comprehensive summary of the company’s financial performance.

One of the challenges described in the paper was that cryptocurrency clearing services for various payment systems are capturing market share from the traditional banking sector. Because of this, Bank of America states that it might not be able to produce competitive products in a timely manner to compete with these new tech startups, due to the time and costs required to modernize its systems.

Smaller regional banks have submitted similar reports that explained their difficulties with dealing with the new technology. Of note, they reportedly can not compete with payment systems that support cryptocurrency transactions.

The 10-K submitted by BofA may give insight into the position of banks versus cryptocurrencies and other digital assets. The choices for the bank would be to either present a case for traditional banking as being superior to distributed ledger technology and cryptocurrencies, or to adopt the technology themselves while figuring out profitable ways to incorporate it into their existing systems.

It arguably makes sense for banks to present a negative image of competing cryptocurrencies, and to lobby the SEC and other regulators to make doing business outside of the traditional banking systems, because it is less expensive and time-consuming than developing new in-house technology to support new payment models.

Blockchain and cryptocurrency technology are booming, and intelligent bankers are fully aware of this fact. It stands to reason, therefore, that banks that are pushing back against cryptocurrencies are doing it more to buy time to develop their own technology, and to forward their own interests, than out of legitimate concern over issues such as fraud, money laundering and terrorism.

The best example of this is Jamie Dimon’s pivot on Bitcoin. In September 2017, the JPMorgan Chase Chairman and CEO said that Bitcoin was a fraud. He was over-the-top with his comments, comparing it to tulip bulbs and stating that “someone is going to get killed.” Bitcoin prices fell briefly after Dimon made his comments. At that time, he said that Bitcoin was “not a real thing” and that it would be shut down. Nearly a year has gone by since Dimon made that statement and Bitcoin is still alive and well, despite its recent price drops. Meanwhile, JPMorgan Chase has been busy building its own blockchain projects, and announced its own prototype blockchain platform to streamline capital markets infrastructure in May 2018. With this platform on the horizon, Jamie Dimon reversed his position on Bitcoin, stating that he regretted calling it a fraud and now believes in the technology behind it.

We can expect BofA to follow a similar path. It’s in their interests to push off the adoption of blockchain and cryptocurrency technology by the mainstream, while it works behind the scenes to catch up to the rest of the market. If and when that happens, we might see them change their tune on the technology, though they may still work to push out the competition.