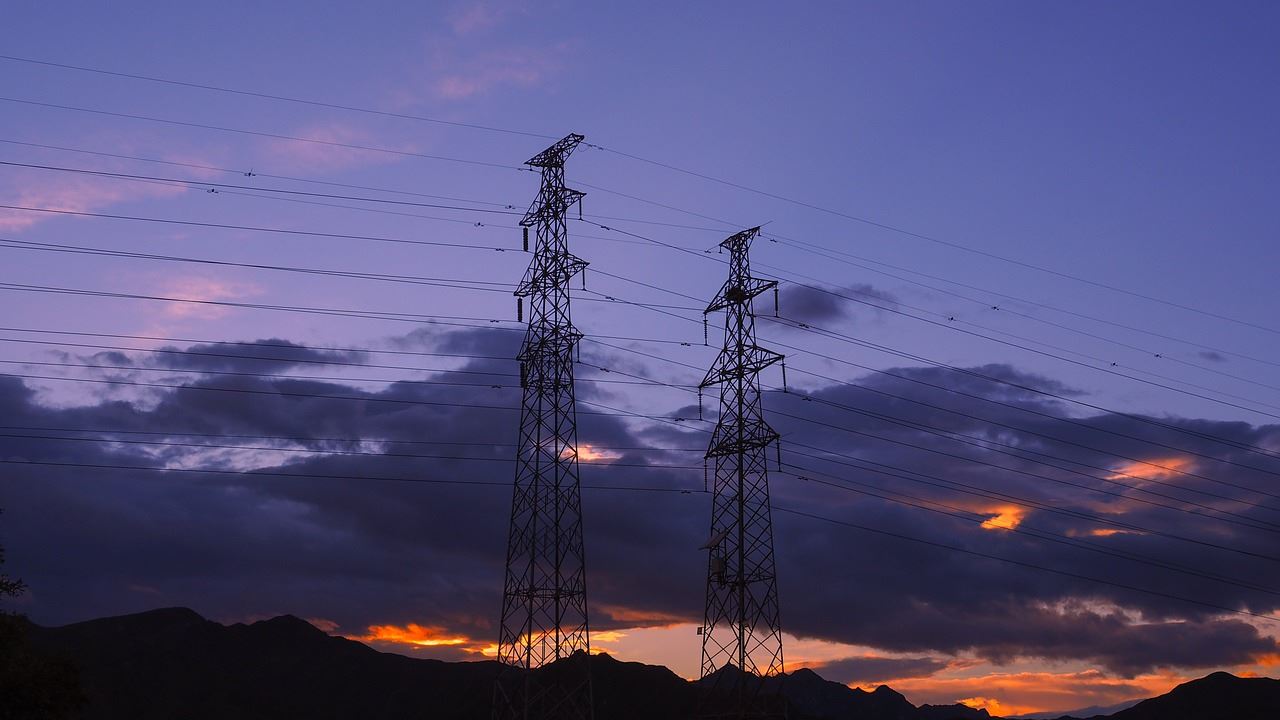 Catalonia has been in and out of the news for its many attempts at secession from Spain in recent years. Most notably, the autonomous community held an independence referendum on October 1, 2017 which was met with violence from Spanish police to prevent the people from voting. Despite the country’s efforts, the outcome was that an overwhelming majority of Catalonians are in favor of separating from Spain. While Catalans comprise just 16% of the population of Spain, they bring in 19% of Spain’s GDP as the most prosperous region, while the rest of Spain benefits from taxing them on the wealth that comes from tourism, exports, manufacturing and industry. While Catalonia continues to fight for its independence, some of the people in the region are taking a more gradual approach towards separating from rule of Spain.

Using blockchain technology, people in Catalonia are looking to trade energy with people in the region on a network that is completely separate from Spain’s power grid. To make this happen, the Catalan government plans to airdrop Ethereum-based, ION tokens to everyone in the area. These energy trading tokens will be used to incentivize solar power generation, as a loophole to the Spanish regime’s rules against this free, clean and plentiful power source.

Under current regulations coming out of Madrid, peer-to-peer energy trading is prevented among consumers who produce solar energy. Under the law, they may not sell excess energy back to the national grid, and they may not share it with their neighbors. This absurd restriction on selling the energy you produce by the sweat of your brow is not limited to Spain. Utility companies around the world, managed by powerful elites, are blocking such activities by using the power of governments around the world.

Lluisa Marsal, the technological innovation lead at the Catalan Institute of Energy is overseeing the project. Under her leadership, the region hopes to circumvent legal measures that prevent them from exchanging self-produced energy, primarily derived from rooftop solar panels. Using the ION digital token for its distributed ledger technology and its function as an exchange of value, the plan is to develop community-managed microgrids. These microgrids consist of groups of energy sources, such as multiple homes in a neighborhood with rooftop panels. Each of these groups may then either feed into the main grid, or operate in “island mode” for the local community.

To make this plan work, and to stay legal, the microgrids must be completely  disconnected from Spain’s national grid. This keeps the utility company out of the loop, so that peers on these microgrids are limited to exchanging energy with one another, rather than the entire country of Spain.

There is no upfront cost to participate in this program. People in Catalonia will not need to purchase the tokens; they simply need to set up ION wallets, and the coins will be airdropped to their accounts. A total of 8.418 million ION tokens will be distributed, to correspond on a 1-to-1 ratio with the estimated power in kilowatt hours (kWh) produced by the region.