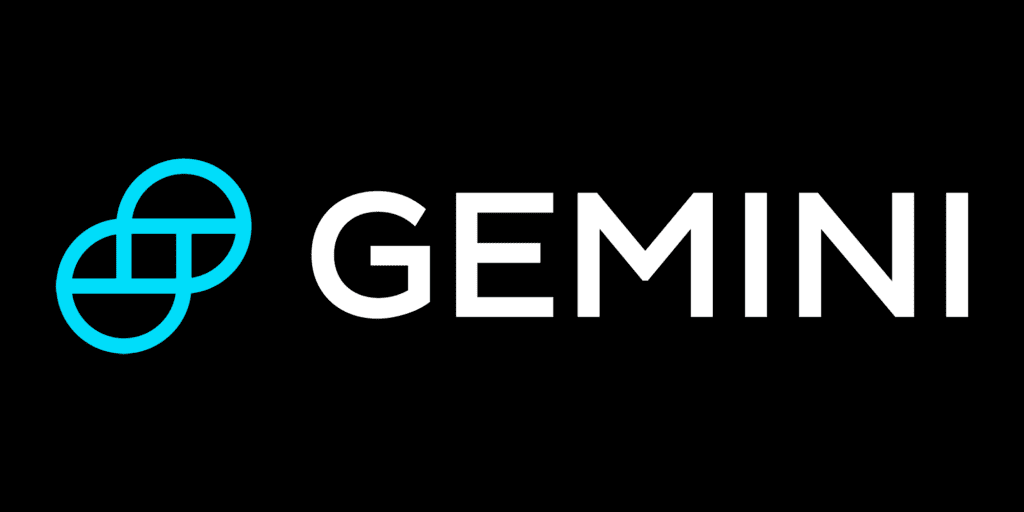 Gemini has announced a partnership with Nasdaq to monitor its platform. Under this agreement, SMARTS, Nasdaq’s surveillance technology, will be utilized to increase oversight over all cryptocurrency trading pairs on the exchange, including BTC/USD, ETH/USD and BTC/ETH.

This Nasdaq technology will not only be used to monitor actual trading on the platform, but it will be used to oversee activity on the Gemini auction. This is the data source for Cboe’s CFE Exchange, used to determine the settlement price for Bitcoin futures contracts.

By improving the monitoring of real-time Bitcoin and Ethereum trading, Gemini will be able to identify and flag unusual trading platforms. This may be interpreted to mean that trading bots will be less effective, and possibly throttled based on the system’s findings. However it may also mean that trading will become more fair for all traders, in the sense that market manipulation would arguably be reduced or eliminated.

SMARTS is currently utilized by several international exchanges, including the Intercontinental Exchange (ICE) and the Hong Kong Exchanges and Clearing Ltd.

In a statement published to the Wall Street Journal, Gemini President and Co-Founder, Cameron Winklevoss said, “We’re doing this because we believe in the importance of creating a rules-based marketplace. We believe this is where things are headed.”

According to Gemini, Nasdaq’s SMARTS is “the most widely deployed surveillance system in the world.” Using this system, the company hopes to build more of a rules-based marketplace, in line with increased scrutiny by regulators at the federal and state level, particularly in New York where “BitLicense” regulations are among the strictest, forcing many digital currency start-ups out of the state.

Nasdaq currently lists several cryptocurrencies, including Bitcoin, Ripple, Litecoin and Ethereum. It is only a natural transition that they would offer up their technology to non-traditional marketplaces, including the Gemini cryptocurrency exchange, putting their quality assurance standards in the same league as Wall Street companies.

Nasdaq’s Senior Vice President, Valerie Bannert-Thurner said, “Being regulated by the New York State Department of Financial Services (NYSDFS), Gemini is held to the utmost standards in terms of capital reserve requirements. This is a major milestone in the application of SMARTS – and an important indicator of our commitment to expand the use of our market technology into non-traditional marketplaces, as well as new frontiers beyond the capital markets.”

Gemini is a New York-based cryptocurrency exchange. As such, it is obligated to follow New York’s BitLicense requirements. Other exchanges, such as Kraken chose to leave New York State, to do business elsewhere. Rather than conforming to New York’s requirements, Kraken chooses to push back. Recently New York Attorney General, Eric Schniederman opened an inquiry into 13 cryptocurrency trading platforms, including Gemini and Kraken. Kraken’s response was to publish a blog post detailing the company’s position on regulations. The company indicated that it is not opposed to working with government, but that the request was unreasonable, with such requirements as a 2-week deadline, and inclusion of exchanges that operate outside of the state’s jurisdiction.

Gemini’s response was to cooperate with the state regulator, and bringing Nasdaq’s technology into its own platform. Whether Gemini chose to include SMARTS voluntarily, or felt pressured by the force of government to make further investments into their platform, the outcome does appear to be that they will have a better product as a result. This may help Gemini compete with other exchanges that have a much broader spectrum of digital assets for sale than Gemini’s much smaller offering.