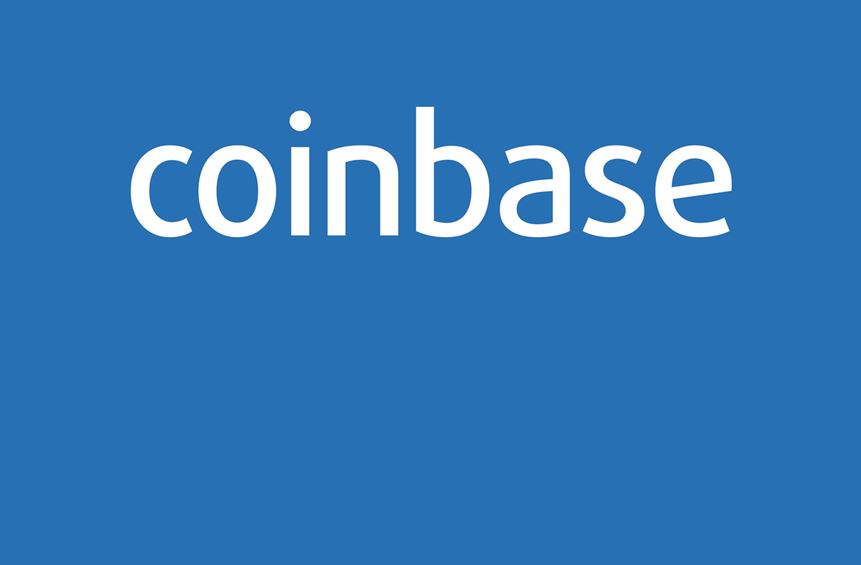 Roger Ver has declared Bitcoin Cash as the true Bitcoin, and now Coinbase is adding support for Bitcoin forks, according to their blog. This new functionality will enable Coinbase customers to withdraw Bitcoin forks within a few months, while keeping everything in alignment with their process for adding new digital assets.

The current process for adding new assets includes a legal and risk assessment of the proposed assets. After passing this stage, an asset must be approved by the executive team and announced to the public on the blog and Twitter. At that point, the engineering team performs the technical integration of the new asset into their platform, followed by another announcement. Products are first released to GDAX, and may then be added to the Coinbase platform after the company evaluates factors including liquidity, price stability and other metrics.

Though the company has acknowledged adding the ability to withdraw Bitcoin forks across all Coinbase products, they have not confirmed any specific assets that will be added. This process is very similar to the announcement that Coinbase would add ERC20 support, also without naming specific Ethereum tokens.

By adding Bitcoin fork support, Coinbase will expand its existing products. Coinbase Custody, an institutional product, will build new infrastructure to support this change. As the product is intended for use by third parties, it is likely that Coinbase Custody will likely support more forked assets than either GDAX or Coinbase.

On GDAX, Coinbase will build Bitcoin fork withdrawal infrastructure. This does not mean that the exchange will support trades as yet. By extension, they are also limiting forked assets on the Coinbase Index Fund, meaning that the only assets added to the index are those that are available for trading. Any withdrawal-only assets will not be added to the index fund. They also have no plans to support any new forked assets on Coinbase Commerce, the company’s product that allows companies to accept digital currency payments.

Several Bitcoin forks include Bitcoin Private (BTCP), Bitcoin Cash (BCH) and Bitcoin Gold (BTG). At present, Bitcoin Cash is already available on Coinbase. This announcement may be interpreted to suggest that withdrawal support may soon be available for BTCP and BTG, among others. SegWit2x was a planned fork, which was cancelled, and therefore it would not be included.

There are a number of other Bitcoin forks that have been attempted, but none of them appear to have substantial volume. Many of these are listed on BitcoinForks.io, a website that was last updated on January 23, 2018. Of those that remain, some have been reported as scams, according to the website, such as Bitcoin Silver and Bitcoin Platinum. Others may pick up, such as Bitcoin Diamond (BCD).

Coinbase has no choice but to expand its offerings. New digital currency exchanges are launching on a regular basis, and the more established ones are beginning plans to add fiat trades, which only a handful of exchanges, including Coinbase, have had functionality for, particularly in the US. This expansion into Bitcoin forks can only be good for the industry as Coinbase improves its service, and competitors move to catch up.