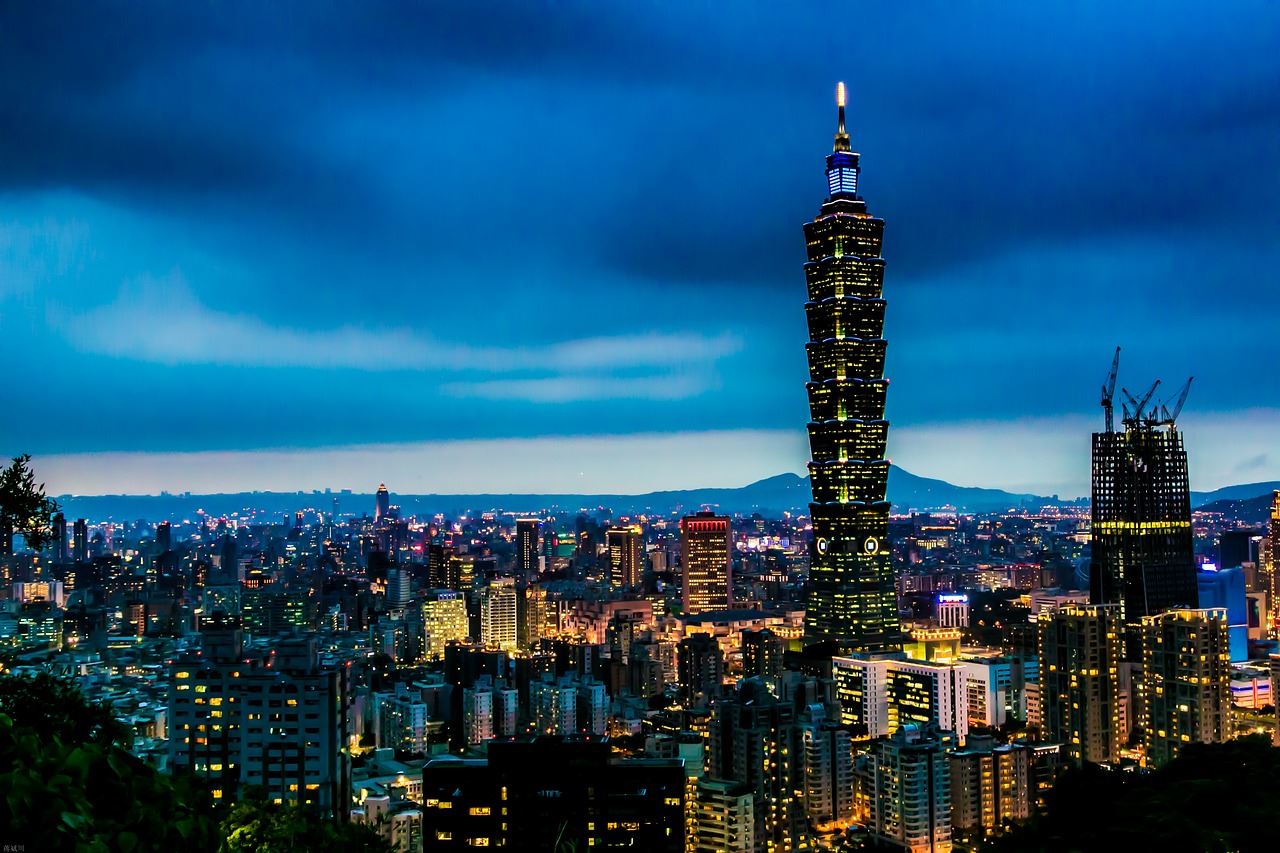 Taipei City, the capital of Taiwan is upgrading itself as a Smart City by integrating blockchain technology. The IOTA Foundation, a Berlin nonprofit will provide the backbone to the IoT platform, known as Tangle, along with BiiLabs. This partnership is in accordance with Taipei’s smart city milestones, where the distributed ledger technology will be used for a variety of smart city applications, starting with “TangleID citizen cards.”

IOTA states that it is unique among its peers in that it is the first distributed ledger technology (DLT) to utilize a blockless protocol. This protocol, known as Tangle, enables secure transactions of money and data between devices. Among its use-cases are feeless microtransactions, such as those used to pay for electric vehicle charging and parking.

The digital citizen cards, using TangleID, will serve as a proof-of-concept for future projects. The security features of IOTA are expected to prevent citizen cards from being tampered with, thus preventing identity theft and fraud, while at the same time providing medical records and data needed for government-related services.

Tangle is best described using a directed graph, or a collection of vertices (squares) connected together by edges (arrows):

This data structure holds transactions, represented by each vertex in the graph. When a new transaction is introduced to the tangle, it chooses two previous transactions to approve and adds two new edges to the graph.

One project that’s already underway in Taipei is Airbox. IOTA will work in conjunction with Edimax, Realtek, Asus, Academia Sinica, LASS and Taipei City to develop small air sensors that detect atmospheric conditions including temperature, humidity, light, and pollution. They are set to be installed in people’s homes, as well as in 150 Taipei City elementary schools.

Wei-bin Lee, Commissioner of the Department of Information Technology in Taipei City Government said, “With Taipei City always thinking ahead and with IOTA’s technology, this partnership is a strategic move to usher in the era of smart cities to the citizens of Taipei. We welcome the IOTA Foundation to Taipei City and are excited to embark on the future together.”

According to Lman Chu, Co-Founder of BiiLabs, “The cooperation that is already underway with BiiLabs, IOTA, and Taipei City offers exciting possibilities for sustainability.”

The IOTA coin is just shy of the top 10 cryptocurrencies, at number 11, according to CoinMarketCap, with a market cap of nearly $4.9 billion USD. Its partnership with Taipei shows that the project is serious, unlike many new coins that base their value on hype. The Internet-of-Things (IoT) is already here, while blockchain technology drives us closer to the Internet of Value, as demonstrated by the many ICOs that are released each week. IOTA sees itself as solving many problems related to the Internet-of-Things. As IoT continues to expand, IOTA sees the need for interoperability and sharing of resources expanding as well. Their technology is advertised to enable companies to explore decentralized B2B models by transforming technological resources into services that can be traded on a no-fee open market, in real time.