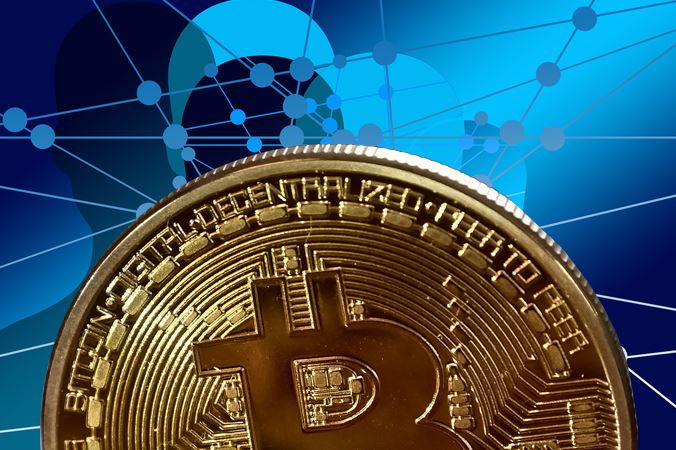 Bitcoin (BTC) has the largest share of the overall cryptocurrency market right now since before 2017 when it reached the $20,000 record-breaking bull run.

According to the information from CoinMarketCap, a major alternative coin tracking resource, as of September 3, 2019, Bitcoin holds 70.5% of the cryptocurrency market cap’s total.

On June 27, 2019, author and veteran trader Peter Brandt predicted that Bitcoin will continue to grow but altcoins will not experience the benefits.

Peter Brandt, who has become cryptocurrency prices’ vocal source, wrote on a social media post saying: “Many altcoins benefited from the last bull run in $BTC. Cryptomaniancs expect alts to do so again – they may be very disappointed.”

In line with this, the continuous underperformance of cryptocurrencies except for Bitcoin has prompted warnings from analysts and traders alike.

Peter Brandt and Keiser Report host Max Keiser are among them. Keiser mentioned this week that altcoins would not come back from this drop-off. On September 3, 2019, he tweeted: “Alts never coming back… Sorry.” while also showing the statistics for market cap. Peter Brandt also tweeted: “When will altcoin junkies understand that $BTC is the crypto with real and lasting value. Altcoins are to Bitcoin what lead is to Gold”

Bitcoin (BTC) has shown an unexpected return on Monday, having its price dropped to $9,350 previously. On Tuesday’s press time, $BTC was revolving around $10,360, showing 6.2% in its 24-hour gains.

Even though altcoins belong in the top 20, the majority of them failed to reach more than 4% which means that in Bitcoin terms, they lost value.

There are some warnings from other commentators as well, a post on social media conveyed caution about putting everything in Bitcoin’s current strength. Saying: “Don’t celebrate #Bitcoin dominance % going up.” They argued that market cap is a flawed metric, as many altcoins who don’t even have trading volumes are included in it.

In late August, according to data aggregator Coinmetrics.io, the so-called realized market cap is becoming the latest indicator flashing bulling for Bitcoin.

Bitcoin’s figure passed $100 billion on August 25th, calculated from multiplying the value of each bitcoin last traded by the size of each trade.
Cryptography pioneer, Nick Szabo tweeted: “The long-term chart reflects the superior deep safety, global seamlessness, and monetary soundness of Bitcoin.”