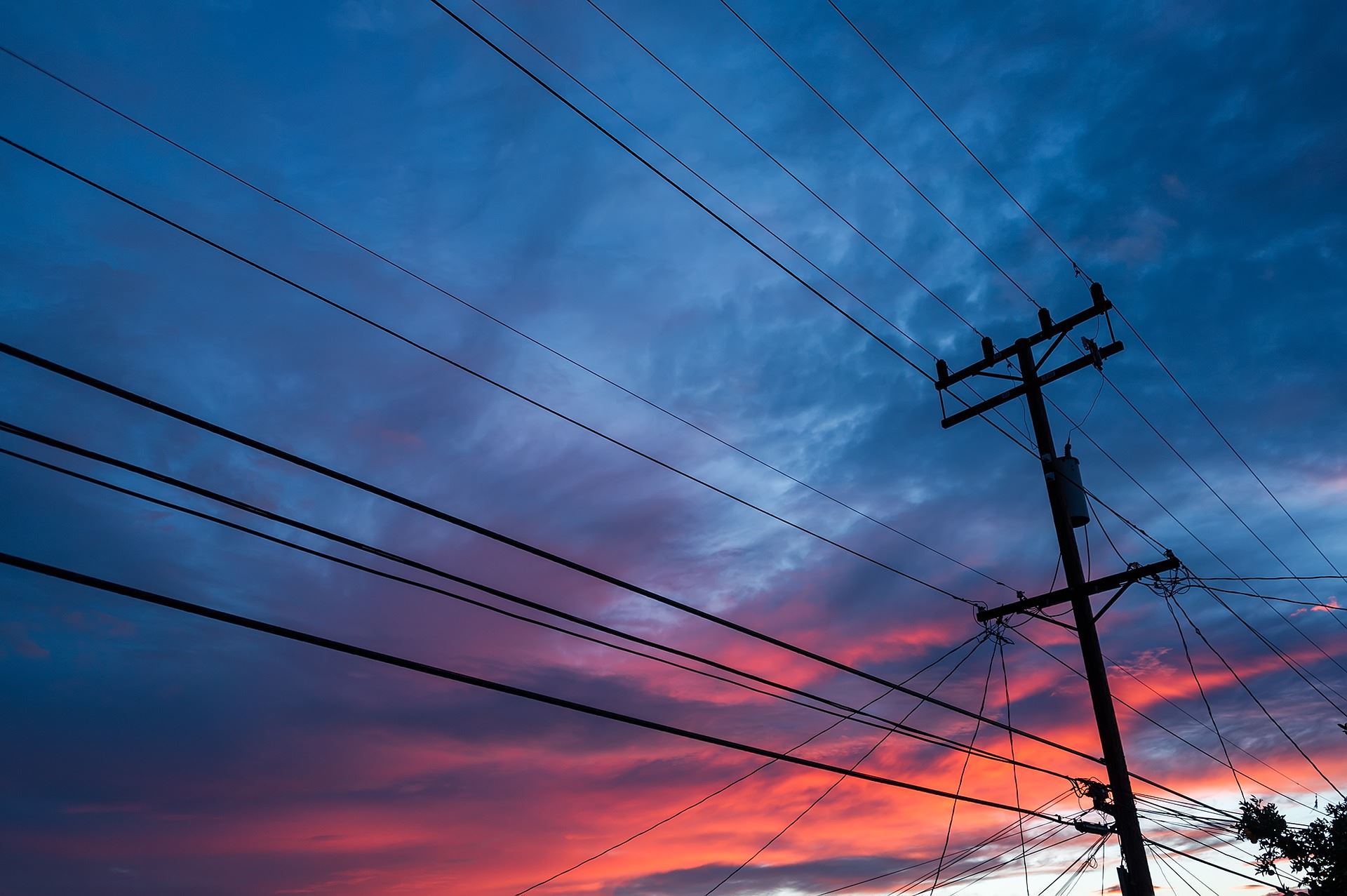 The New York Times has reported that the United States is escalating its ongoing attacks on Russia’s power grid. If we assume that their sources are credible, then it’s reasonable to assume that Russia may retaliate with escalating cyber attacks on the US power grid. While you may not be prepping for civil unrest that may or may not arise from urban areas having no power for a period of time, there are some reasonable steps that can be taken to protect your wealth in the event that a cyberattack has outcomes beyond a downed grid, such as a negative impact on the digital side of our monetary system, and banks.

Escalating Cyberattacks Between Russian and the United States

According to the New York Times, these increased digital attacks on Russia’s power grid are a warning in preparation for the 2020 Presidential Election. The mainstream media has been nearly unanimous in its reporting since 2016 that Russia interfered with the national election at that time. While the impact of reported Russian spending on Facebook ads on the election results is debatable, it’s reasonable to assume that they had a preferred candidate. Superpowers like the United States and China, and other countries around the world interfere in one another’s elections all the time; this is nothing new. Nations compete for influence, resources, and markets, and their citizenry generally give them license to act clandestinely if the outcome is a better life at home; out of sight, out of mind. Yet these particular attacks could impact us directly, in a very real way.

CNBC ran a story on Power outages, bank runs, changed financial data, and what could happen in a cyber 9/11 scenario, according to experts. The author, Kate Fazzani made several points, including the suggestion that it may be impossible to hedge against a major cyberattack. Such a malicious attacks have been disrupting public services for decades, if not longer, including a Queensland, Australia raw sewage flood in 2000, widespread telecom outages in Estonia in 2007, and massive outages in Ukraine in 2015, which some officials attributed to Russia at the time.

According to Fazzani’s article, a financial-sector attack can disrupt the stock market, and may also trigger bank runs. In a power outage, people lose access to money held in banks and other institutions. Though there are initiatives to protect against the worst possible outcomes, such as Sheltered Harbor which includes Citi, Morgan Stanley, and other institutions, their strategies may not account for all possible outcomes. Imagine that malware is able to adjust your bank balance to zero. Where would you be?

It’s certainly possible that no escalating cyber attacks are taking place, as President Trump seemed to indicate in a series of tweets:

There is likely no way to know which side is more accurate in its description of the scenario, so why not be more safe than sorry? Luckily, we have Bitcoin and other cryptocurrencies to help us hedge our bets today. If you temporarily lose access to fiat in your bank account, or if you permanently lose your entire net worth, you could be ruined. However, by moving some of your wealth into crypto, and also into precious metals and other stores of value, you might be able to protect your wealth as this cyber war continues into the 2020 election season. Distributed ledgers are replicated all around the world, such that a downed grid in the United States would not destroy the countless duplicates of a digital ledger that exist outside of its borders.

Bitcoin just broke $9,000 again. What are you waiting for?