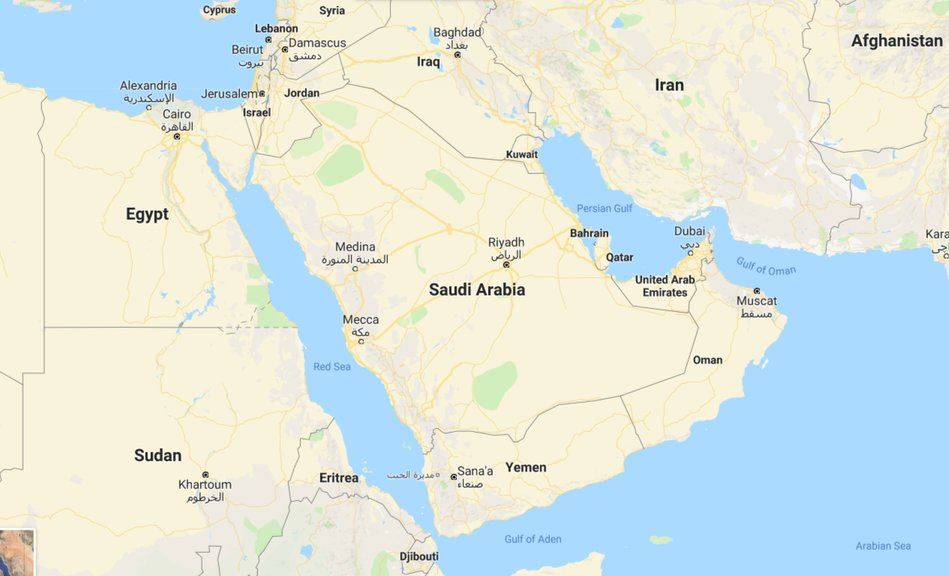 News has come out that the Islamic scholar, Muhammad Abu-Bakar of Blossom Finance in Indonesia has declared Bitcoin permissible under Sharia Law. This would bring in a potential 1.6 billion Muslim investors from around the world. The study was published just prior to the huge spike in the price of Bitcoin seen on April 12th, making one more possible cause for the price increase possible. In it, the scholar stated their findings on whether Bitcoin was Halal or Haram.

In his study, Abu-Bakar analyzed the functionality of Bitcoin and other cryptocurrencies in comparison with fiat money to determine whether they matched Islam’s definition of money. Prior to the study, Muslim scholars were providing incomplete and contradictory opinions on the topic. Abu-Bakar’s goal was to provide clear guidance to laypeople and also to practitioners of Islamic finance.

According to an article by Anthony Cuthbertson in The Independent, Abu-Bakar pointed out that Bitcoin was already recognized as a legal currency in Germany. Because the German government recognized it as currency, it was qualified as Islamic money in Germany as well.

The study points out that Bitcoin renders value from its market price on global exchanges, and that it is accepted as a form of payment by various merchants, and private individuals.

Prior to this new definition of Bitcoin, several other cryptocurrency projects were launched with the intent of being Sharia compliant. The creators of these projects made their cryptocurrencies compliant by backing them with gold.

Bitcoin is still volatile, and this does not match expectations in a number of Muslim nations. The solution that cryptocurrencies would be gold-backed brings them closer to the Islamic faith, where according to an article on QZ, economic activity should be based on real, physical assets and not speculation. According to the article, observant Muslims also do not invest in financial products that are interest bearing. It appears that this potential for growth is what made people from Gulf states such as Bahrain, Iraq, Kuwait, Oman, Qatar, Saudi Arabia and the United Arab Emirates reluctant to invest in Bitcoin, Ethereum and other cryptocurrencies that were not officially recognized as Sharia compliant.

Until now, governments in Saudi Arabia and the UAE did not officially ban cryptocurrencies, but they did issue warnings to their citizens about purchasing them. This inspired the startup, OneGram in Dubai to issue a cryptocurrency that has each unit backed by a gram of gold kept in a safe, making it compliant with Islamic principles, according to Dubai-based al-Maali Consulting. HelloGold is another crypto that’s backed by gold, stored in a vault in Thailand, and founded in Malaysia. As with OneGram, HelloGold was Sharia-certified, making it a viable option in Muslim-majority countries in Southeast Asia, such as Indonesia and Malaysia.

Currently, Muslim-majority countries contribute approximately 9% to the global GDP. Now that Bitcoin and other cryptocurrencies that are not backed by gold may be recognized as Sharia compliant, it opens doors to further investment. Places like the UAE and Saudi Arabia are home to wealthy investors who are seeking new places to put their money, and Bitcoin may be one such solution.