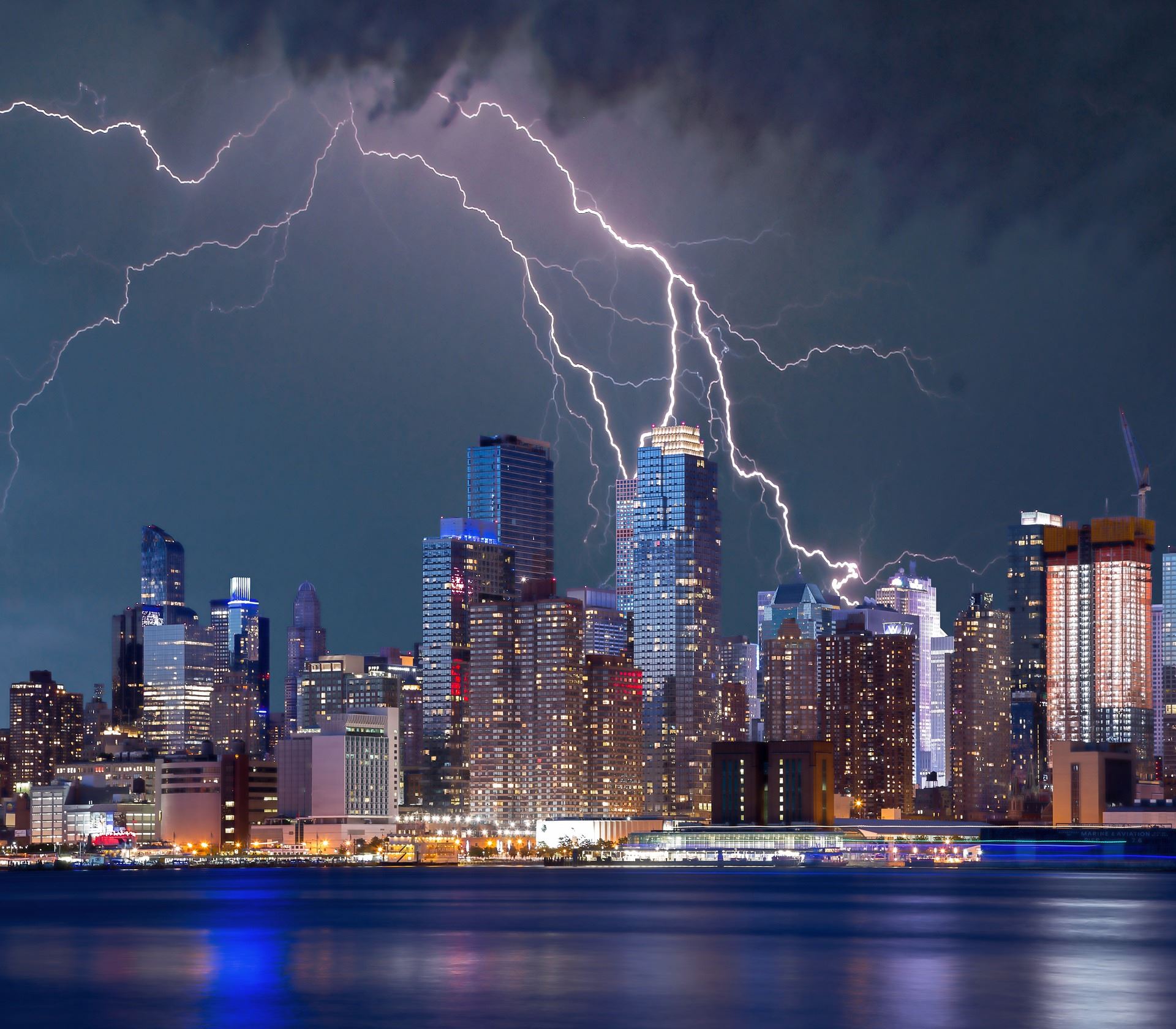 The Lightning Network now has more nodes than Bitcoin Cash, suggesting widespread and adoption. In mid-January, there were only 29 nodes running Lightning Network on the Bitcoin mainnet. Now, just over two months later, it has 1,368 nodes, compared to 1,286 Bitcoin ABC nodes.

Node counts are an important factor used to determine the growth of a network’s total user base. It is also a good indicator for decentralization.

Also of note, many Bitcoin Cash nodes are hosted on Alibaba servers, suggesting that most BCH mining power is centralized in China. This is a similar pattern to that of other mining, including the original Bitcoin. While this may not have an impact on individual holders and traders of Bitcoin Cash, it signals China’s place on the world stage and its accumulation of wealth in the form of digital currency, thanks in part to the country’s cheap electricity rates. Countries that are looking to compete against China in this space should consider this when determining cryptocurrency laws and regulations that would hinder growth.

Lightning Network is still very new, meaning that there are still some problems to resolve. Most importantly, it  was suggested by Bitcoin Core developer Peter Todd that the network could be vulnerable to DoS attacks, partly because it is an off-chain solution. Additionally, it is reported that C-Lightning has frequent segmentation faults, resulting in crashes and failed payments. Generally this appears to happen because the code attempts to access memory locations that are out of scope. It also appears that the Android Éclair wallet for Lightning Network is also flawed.

Bitcoin is the original cryptocurrency, and it will likely hold the throne for a long time, as the reserve cryptocurrency against which all others are traded and compared. Lightning Network still has bugs, but its benefits are many, and we might expect the community to write new code that solves its problems. The end result is of course faster transactions at a lower cost. This makes it appealing not just as a store of value, but it opens the door to Bitcoin being a transactional coin.

Bitcoin has been hovering between $8,000 and $9,00 since March 15th. As people discover the new, lower fees, we may see more of them HODLing when they would have sold off their crypto-assets in the past. We may also see more Bitcoin transactions. Coinbase released its Shopify plugin a few weeks ago, bringing crypto to ecommerce on a grand scale. With this extra bump, we may just see prices react accordingly.