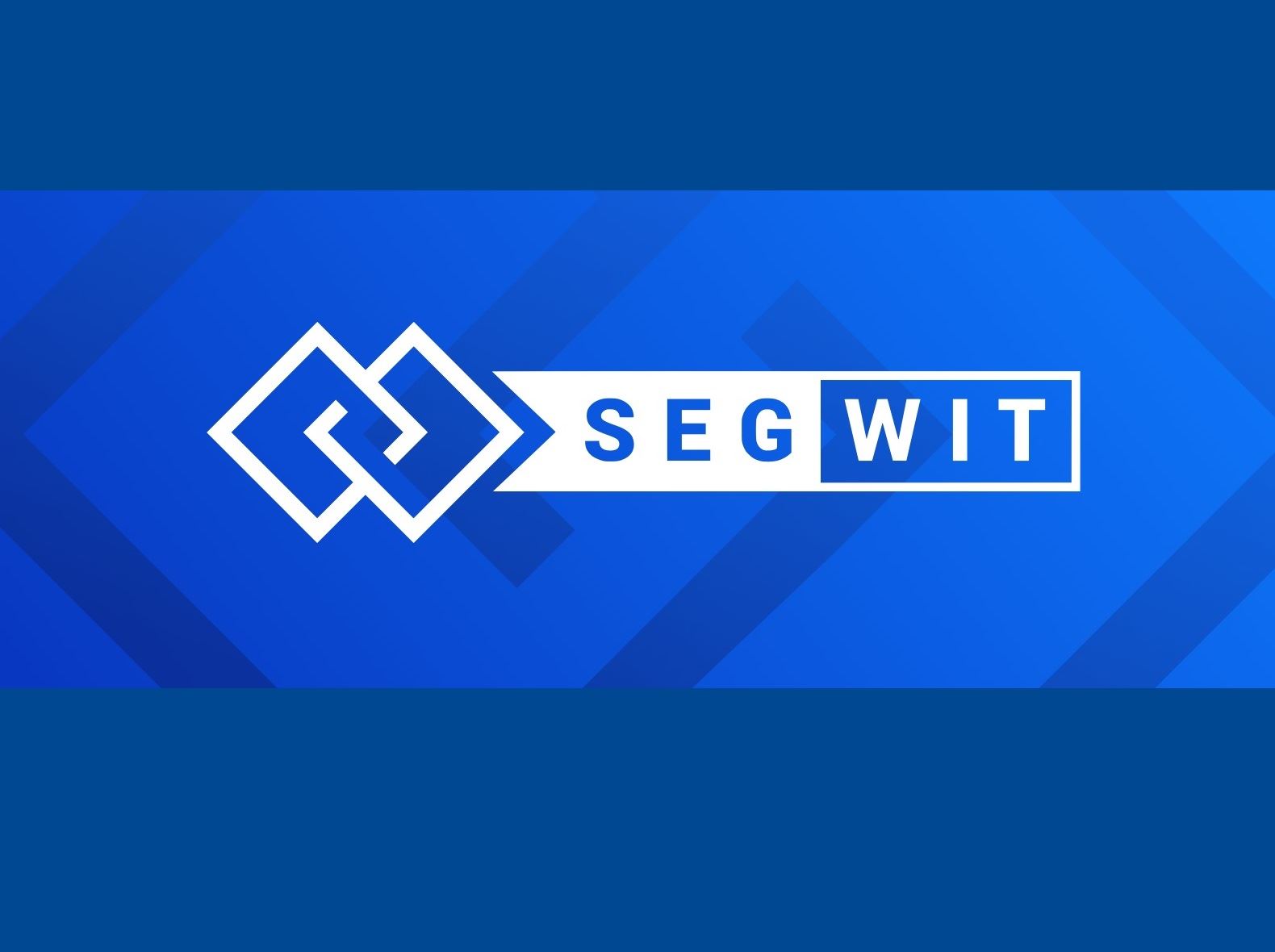 Coinbase made their official announcement that they would support Bitcoin Segregated Witness (SegWit) transactions. It has been rolled out to over 25% of their customers with 100% roll-out over the next week.

SegWit is an important upgrade to Bitcoin (BTC) that will make transactions more secure and efficient. The system works by segregating the main transaction data from the authorization piece of each transaction. By keeping the components separated, the transactions become more secure. In addition, the data set transmitted becomes smaller, meaning that more transactions may be sent simultaneously. This added speed and decreased data volume will translate into lower network fees on each transaction.

Note that SegWit is exclusively for BTC. Any attempted Bitcoin Cash (BCH) transactions to a SegWit wallet will result in lost funds. Coinbase will show a warning message prior to transaction attempts to reduce user errors.

A future enhancement to Coinbase includes transaction batching and improved UTXO management. UTXO, or an Unspent Transaction Output is that part of a transaction that may be spent as an input to a new transaction. This upgrade should result in further reducing transaction fees while increasing network capacity.

SegWit will unlock new technologies in the future. Among these is the Lightning Network, which is expected to make Bitcoin more viable as a payment method, rather than a store of value, due to faster transactions and lower fees. To ensure compatibility, Coinbase has a staff member who provides open source contributions to the Lightning Network.

Keep in mind, SegWit is not the same as the SegWit2x (B2X) hard fork on Bitcoin, which currently has a dismal 24 hour volume of $107,703 USD according to CoinMarketCap. B2X features include the use of the X11 encryption algorithm, a high block generation rate (2.5 minutes), recalculation of complexity after every block, block size increases up to 4mb, replay protection and a unique address format.

Bitcoin slid back down towards $10,000 after nearly breaking $12,000 on February 20th after a bull run that started on Valentine’s Day. With this new release on Coinbase, and the accompanying reduction in fees, we may see BTC climb back up as the upgrade is rolled out to their customer base, and as other exchanges adopt the new technology.

Fortune Magazine made a bold claim that several cryptocurrencies could beat Bitcoin in the coming months, due to forks and airdrops. According to author Lucinda Shen, Fundstrat’s Thomas Lee has outlined several forks and airdrops to keep your eye on. These include:

While it is unlikely that any coin will dethrone Bitcoin anytime soon, it’s worth watching how these predictions unfold, and how SegWit adoption affects the results. In fact, Bitcoin fees are decreasing simply due to decreased transaction volume and interest, according to Danny Paez at Inverse. However that volume may see an uptick now that fees are expected to be lower due to better algorithms.