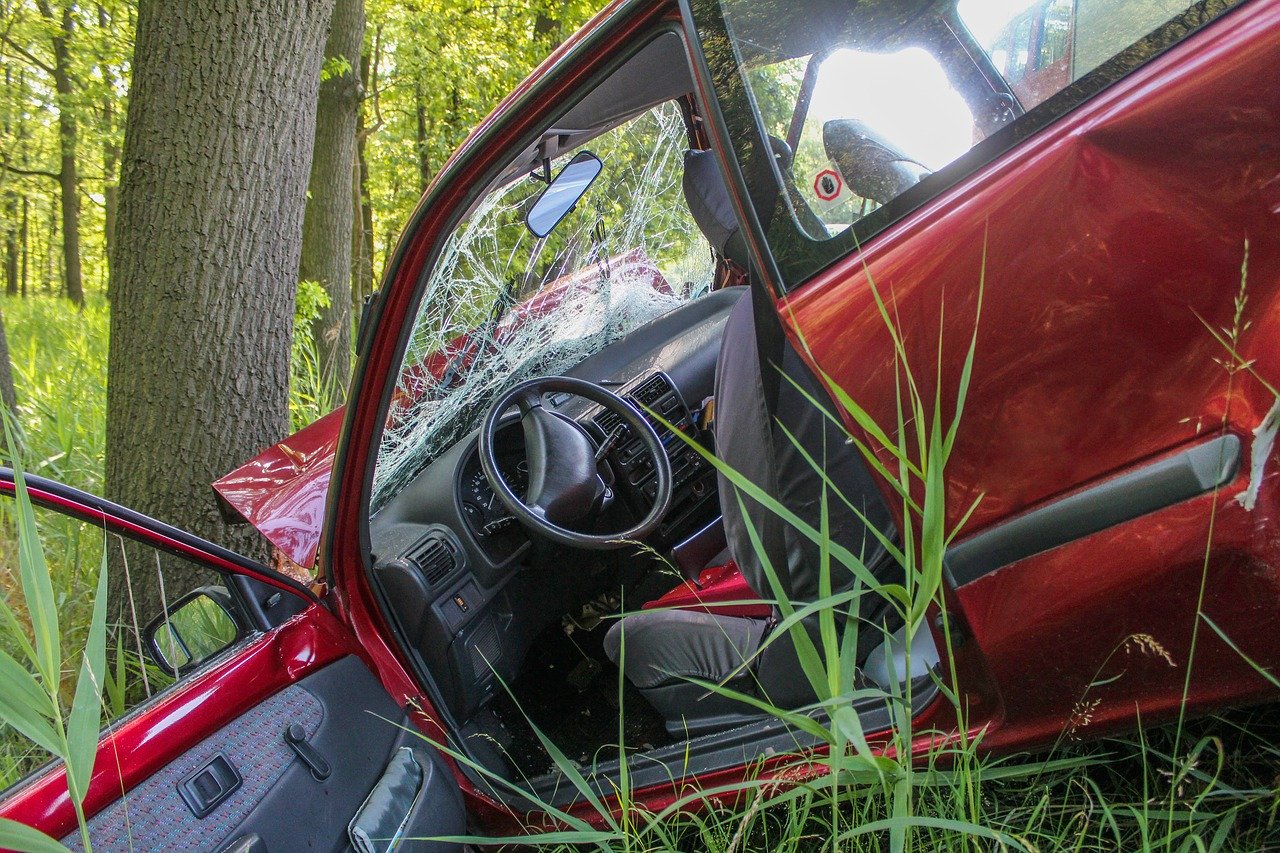 Bitcoin has never failed to surprise the investors with its drastic price changes. The stats show that the Bitcoin is now moving towards another sharp price movement. This time, it’s a possible crash, similar to the one we saw in November 2018. But could it bounce back?

The Problem With Bitcoin Price Predictions

The bitcoin price prediction has always been a tough challenge for investors.We’ve seen the price of Bitcoin spike, and tank, often without a specific pattern to it.

It’s a fact that the Bitcoin managed to encourage the investors with its amazing performance in the first half of 2019. And its price peaked at around $13,600 in the month of July. But the price started going down after reaching its peak in July. So, the question remains: will Bitcoin bounce back up, or continue to fall?

Bitcoin currently sits below 200 EMA & SMA and it’s quite an alarming situation for the investors. Despite occasional brief surges, the coin’s price is consistently going down. These indicators may show that the asset will remain in the control of bearish traders over the longer-term trend.

It’s possible  that Q4 will show amazing results like 2017’s meteoric rise. But the coin failed to meet their expectations. Of course, there are other options besides Bitcoin, as indicated by the digital currency war on the horizon.

A popular crypto trader and analyst, Filb Filb, predicted the short-term future of Bitcoin price claiming that it might reach $7.9k based on the current situation. So, he’s recommended fellow traders to hold their assets before any significant change appears.

He further recommends the traders to wait for clear indication in volume. According to him, this is because the coin is acting as a magnet.

Veteran trader, Elixium, claims that the Bitcoin might reach a low of $7.3k if the bulls don’t push back soon.

Should You Sell Your Bitcoin, or Invest?

These investors do not appear to be investing money in Bitcoin. According to their statements, they seem to believe that the Bitcoin is heading towards another price crash. Regardless, history shows us that a bounceback is possible, so you might be optimistic about Bitcoin’s future performance no matter what the veteran traders say.

One reason you can be optimistic about Bitcoin’s future performance is that it could take a positive turn over the next few weeks. We saw it come back strong last year, and it can happen again.