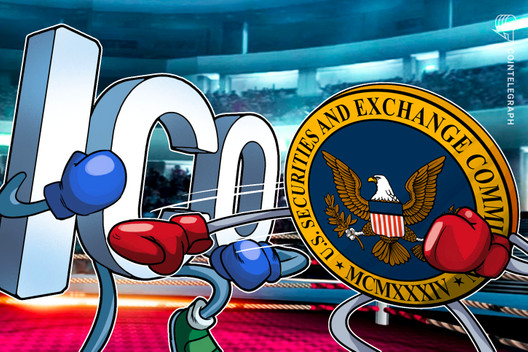 SEC seeks an early victory in lawsuit against Canadian messenger firm Kik for $100 million ICO in 2017.

The United States Securities and Exchange Commission (SEC) has requested an early summary judgment in its lawsuit against Kik over the messaging company’s $100 million KIN initial coin offering (ICO) during 2017.

The SEC first brought its case against Kik in June 2019. The commission argued that the company’s ICO comprised a clear issuance of securities. While Kik has sought to claim that KIN comprises a currency and not a security, the SEC claims to have “undisputed evidence” to the contrary. The SEC states that:

Kik sold over half a trillion tokens to investors outside of Canada and raised $100 million via its ICO during September 2017.

The commission alleges that Kik blatantly informed investors that KIN prices would increase alongside growing demand for the tokens — comprising a naked violation of the Securities Act through cultivating an expectation for profit among investors.

The SEC also noted that the company assured would-be contributors that it would “undertake crucial work to spur that demand.”

The SEC asserted that the structure of Kik’s offering “deprived thousands of investors the protections and required disclosures under the federal securities laws.”

The commission is seeking a permanent injunction against the Canadian company, in addition to penalties, disgorgement of Kiks “ill-gotten gains,” in addition to interest.

The regulator argued that Kik’s “pivot” into digital token issuance was motivated by years of losses incurred from its free messaging service.

The lawsuit has further compounded Kik’s economic woes, with the company announcing it would shut down its free messaging service during September last year.

The messaging platform was bought by U.S.-based firm MediaLab the following month.