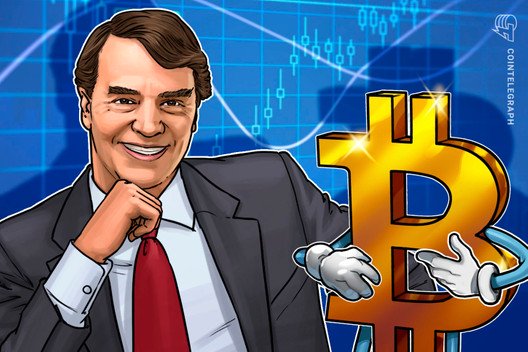 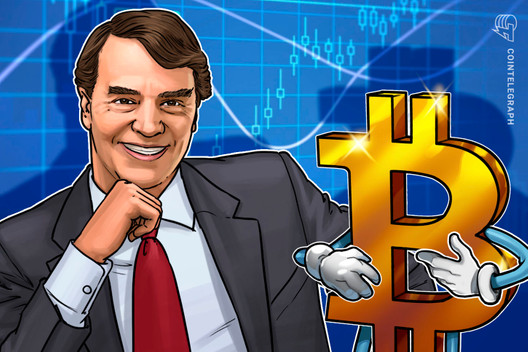 “When the world comes back, it will be Bitcoin, not banks and governments that save the day,” famous investor Tim Draper said.

Amid some notable recovery of Bitcoin (BTC) after a number of subsequent market crashes last week, billionaire investor Tim Draper delivered another optimistic forecast about Bitcoin.

In a March 16 interview with 415 Stories podcast, Draper outlined decentralization powered by Bitcoin and other new technologies as a major tool that has the “ability to transform the biggest industries in the world.”

“It will be Bitcoin, not banks and governments that save the day”

According to Draper, Bitcoin will be one of the most crucial tools in the times of the recovery of the ongoing global financial crisis, opposing the major cryptocurrency to centralized structures like banks and governments. Referring to the interview, Draper tweeted:

“Entertainment for while you are holed up. When the world comes back, it will be Bitcoin, not banks and governments that save the day.”

In the interview, Draper expressed confidence that new technologies like Bitcoin and artificial intelligence (AI) have the potential to completely transform all the industries from banking to healthcare and real estate, tapping trillions of dollars of their value. As an example, Draper cited a use case in the insurance industry, arguing that the combination of AI, blockchain-powered smart contracts and Bitcoin is a perfect start for an insurance company.

“For example, I could start an insurance company with an actuary AI to determine fraud and a smart contract with Bitcoin and put it all on the blockchain.”

Draper is known for his $250,000 Bitcoin prediction

A pioneer of business ventures in the U.S. and a co-founder of Draper Fisher Jurvetson Venture Company, Tim Draper has emerged as one of the major advocates for the crypto industry. Alongside prominent Bitcoin bulls like Morgan Creek’s founder Anthony Pompliano and former antivirus software magnate John McAfee, Draper is known for making some big predictions for Bitcoin. After predicting that the price of Bitcoin will hit $250,000 by the end of 2022, Draper upped the ante, saying his own prediction may be understating the power of Bitcoin. In February 2020, Draper revealed that he quit stocks for crypto in late August 2019.

Apart from being bullish on crypto, Draper is also investing in technology developments. As reported by Cointelegraph, the investor is now seeing major potential in technologies like decentralized finance. As such, on March 16, Draper invested in DeFi Money Markets DAO, purchasing a stake in the form of the upcoming governance token DMG.