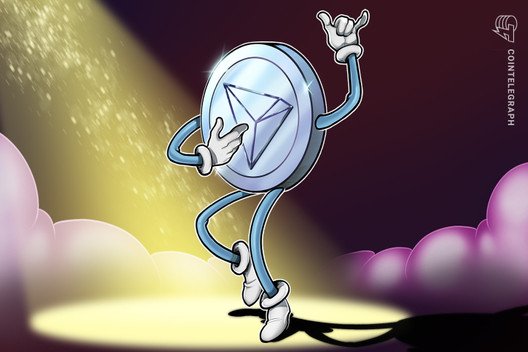 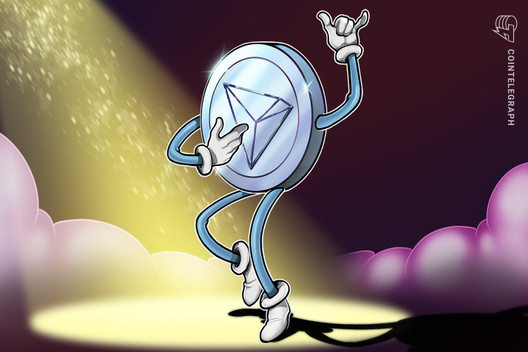 The Tron community is seeking answers from CEO Justin Sun after Super Representatives were voted in using the coin’s origin address.

The Tron (TRX) community was beside itself on Wednesday, Feb. 19 after founder Justin Sun’s address was shown to have voted in two Tron Foundation apps as a Super Representative (SR). Both Tron-Ace and Tron-Bet were voted in as Super Representatives by the Zion address, the same account which received 99 billion TRX from the coin’s genesis block.

Super Representatives are responsible for overseeing block production on Tron’s blockchain. As such, they receive a sizable portion of the coin rewards from each block. In plain terms, this means that Tron’s community rules were bypassed, arguably to further enrich its own foundation.

That’s despite Tron CEO Justin Sun’s insistence that he and his foundation have nothing to do with community voting.

The candidate addresses with 200 million and 310 million votes belong to Tron-Bet and Tron-Ace respectively. The address shown happens to be the Zion address, the same account that received 99 billion TRX following Tron’s mainnet launch in 2018. This equates to the entirety of the TRX coin supply at the time.

The use of an address so clearly affiliated with the Tron Foundation has upset many members of the coin’s community. One Tron Society member took to Twitter on Wednesday morning to demand an explanation from founder Justin Sun:

“The vote in of the Tron-Bet and Tron-Ace was done using the ZION account. Can we get an explanation please.”

The same user later added to the statement that the Zion account “ was used to vote in SRs which Justin is ‘invested’ in even after the statement from Justin [saying neither] he nor the foundation have participated in voting.”

TronWalletMe marketing and communications director Misha Lederman later noticed a third SR voted for by the Zion account. Lederman pointed out that the Poloniex SR had also benefited from Tron’s Zion account.

The Poloniex exchange was purchased by Tron founder Justin Sun in November 2019.

Tron dApp developer Rovak summed up the situation for non-technical users, noting: “It is not OK to use these tokens if the elections are supposed to be 100% community driven.”

Tron documentation written by Justin Sun clearly states that neither he nor the Tron Foundation engage in community voting. According to Sun, all voting is carried out by TRX holders and the community at large, as stated in a Medium post by Justin Sun from early February.

Last September, Cointelegraph reported that Binance had become the number one Tron SR after it launched staking for TRX users. Those funds were then used to vote Binance in as lead Super Representative.

A Tron insider who wanted to remain anonymous noted at the time that “they have enough votes to vote in 20 SRs and basically start Binance Chain version two. The community is pretty pissed about it.”

Nearly six months on and Binance remains the top Tron SR, controlling 53% of the network.

In the wake of Wednesday’s revelations, Binance’s control of the Tron blockchain came up once again. Twitter user @GodOvCrypto predicted the worst for Tron in the long-term:

“I am surprised there are still community SR’s in the top 27. Give it a year and they will be way down as businesses will do what @binance did and just buy their way to the top. Only good thing will be that all TRX will be frozen.”

Tron did not respond to a request for comment.