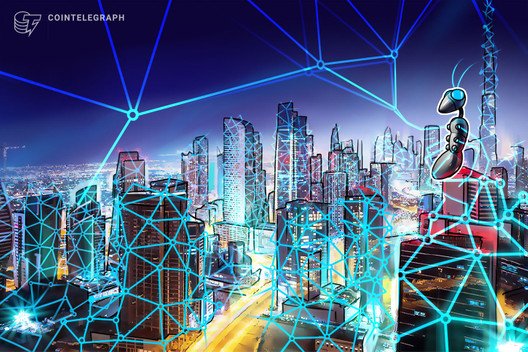 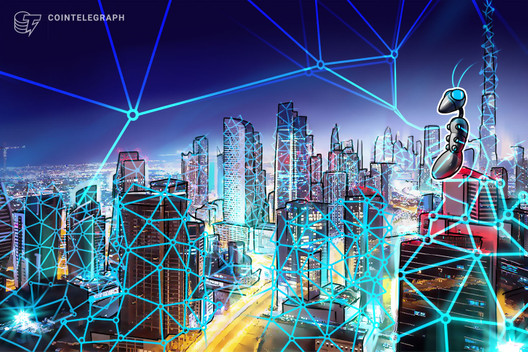 The Department of Economic Development of Dubai has established a KYC blockchain consortium with six major banks.

One of the financial hubs of the Middle East, the United Arab Emirates (UAE), is continuing to expand blockchain-driven developments.

The Department of Economic Development (DED) of Dubai has established a Know Your Customer (KYC) blockchain consortium with six major banks.

Dubbed “KYC Blockchain Consortium,” the new blockchain-powered regulatory platform is designed to accelerate processes like exchange of digital customer data and documents while ensuring security. The project also intends to bring a unified platform of KYC efforts among existing and future ecosystem members like qualified financial institutions and licensing authorities.

Scheduled for launch in Q1 2020, the KYC Blockchain Consortium will purportedly become the first project of its kind in the region, the report notes.

Ali Ibrahim, Deputy Director General of the DED, outlined that the effort aims to bring more investment to the region:

“Our strategic alliance with banks to launch the first KYC blockchain platform in the UAE is an important step towards continuing to attract investors to this market.”

Additionally, the consortium-powered ecosystem hopes to boost business as well as regulatory compliance in the UAE. According to the report, the UAE Central Bank and Smart Dubai authority will be monitoring operations of the KYC Blockchain Consortium.

The UAE’s newly reported blockchain comes in line with the general growth of blockchain spending in the region. As recently reported by Cointelegraph, governments across the Middle East and Africa region are projected to see at least a 400% surge in their investment to blockchain-based solutions in four years.

In October 2019, the UAE accepted cryptocurrency regulation after releasing the draft law for public comment. As reported, the UAE has taken a very positive stance to the crypto and blockchain industry as the country is already hosting a number of blockchain-based initiatives such as digitized trade project the “Digital Silk Road” and the document exchange platform known as the “Bank Trust Network.”