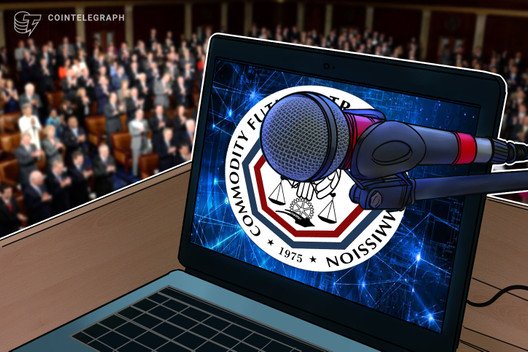 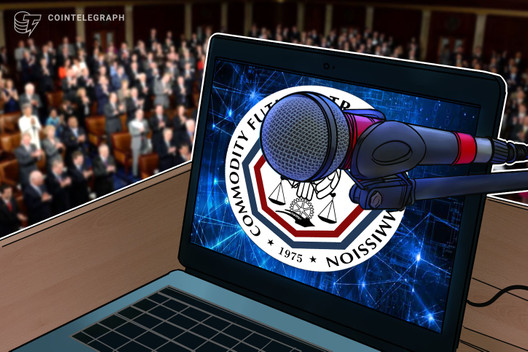 The Commodity Futures Trading Commission has weighed in on the SEC vs Telegram case, but has not provided much clarity regarding Gram’s purported status as a commodity.

Another United States regulatory agency has weighed in on Telegram’s ongoing legal battle with the Securities Exchange Commission.

Following a request by the New York Southern District Court, a division at the Commodity Futures Trading Commission (CFTC) has filed a letter with the court on Feb. 18, expressing its views on the complicated case involving Telegram’s digital currency Gram.

According to the letter, the CFTC’s stance on the case is “relatively straightforward” and stipulates that a “digital currency is a commodity.” Submitted by the CFTC’s Office of General Counsel, the letter represents the views of the division, and not not necessarily of the CFTC itself or of any individual Commissioner.

In the document, the CFTC states that Telegram itself argues that Grams should be a considered a commodity instead of a security:

“We understand that the defendant, Telegram Group, Inc., argues that its planned digital currency, the ‘Gram,’ will be a commodity and not a security, and therefore not subject to registration under the Securities Act of 1933 (“’33 Act”).”

However, the CFTC also states that, while it considers digital assets to be a commodity, the Commodity Exchange Act provides that many securities are commodities to which security laws apply, concluding:

As such, the agency has preferred to avoid making an explicit conclusion regarding Telegram’s Gram tokens, noting that CFTC has “no view” on the question.

The CFTC’s comments came just a day before an important hearing in the SEC vs Telegram case. On Feb. 19, U.S. District Judge Kevin Castel of Manhattan will hear competing motions for summary judgment in the case, as reported by Reuters.

As reported, the question of whether a token sale constitutes an investment contract — and therefore a securities offering — has been the core of the ongoing battle between the SEC and Telegram, which started when the agency filed the action against Telegram in October 2019. While Telegram has been arguing that Grams do not constitute an investment product, the SEC has kept insisting that Telegram’s digital currency is a security and is subject to securities laws.

The court case could get even more confused should a recent token safe harbor proposal by the SEC Commissioner Hester Peirce come into fruition. According to the Feb. 6 proposal, decentralized projects would be granted with a three-year grace period to build a network without fearing SEC legal action.