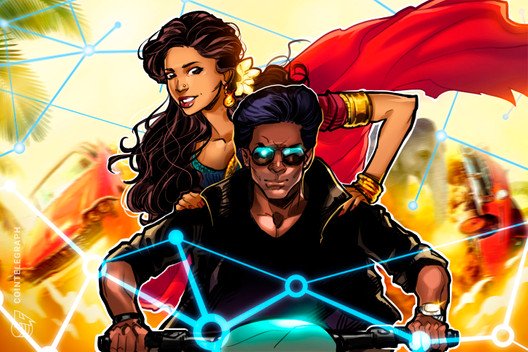 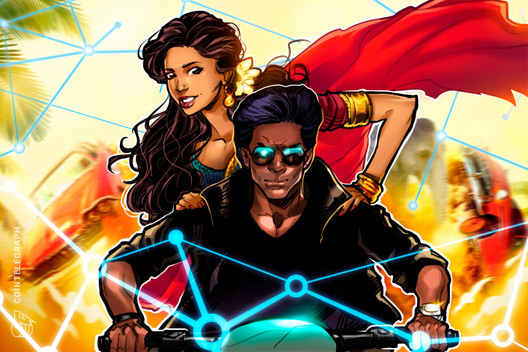 India’s citizens will soon be able to cast votes from outside their city of registration thanks to a blockchain-based system.

India’s citizens will soon be able to cast votes from outside their city of registration thanks to a blockchain-based system.

According to The Times of India on Feb. 13, India’s Chief Election Commissioner Sunil Arora said that the country hopes to increase voter turnout with a blockchain-based voting solution.

Arora said that, in the 2019 elections, 300 million eligible voters did not vote because they were either not politically engaged or were far from where their registered voting district on election day.

The Times of India states that the country has over 450 million migrants that move for work, education, or marriage, but may only do so temporarily, leading most to not bother with re-registering in a new district.

The commissioner said that regulators are collaborating with the Indian Institute of Technology to develop a blockchain system that would allow citizens to vote remotely.

Arora said that he hopes the blockchain voting system will be put in place during his tenure, which ends in April 2021, adding that there is a proposal pending with the ministry of law to link voter IDs and citizen ID system Aadhaar.

Apparently, blockchain is being used by the system to allow citizens to vote outside their city of registration while also preventing them from casting multiple votes.

Is blockchain the way forward for voting?

While paper ballots seem antiquated to some, many oppose the idea of digitized voting because of the fear of hacks.

According to researchers, it was possible to “alter, stop, or expose a user’s vote, including a sidechannel attack in which a completely passive network adversary can potentially recover a user’s secret ballot.”

Still, many argue that blockchain is the way forward and can make elections fraud-proof. Former American presidential candidate Andrew Yang said in August last year that he planned to implement blockchain-based mobile voting if he won the election.