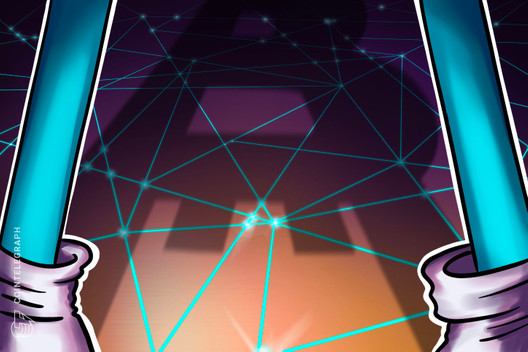 “I think it’s always been part of the conversation,” Pompliano told Cointelegraph in a Jan. 30 interview on his notion of Bitcoin as a traditional market hedge over the years.

The expert expressed a growing assurance in this concept of Bitcoin as a global hedge as supporting evidence continues to present itself. “The more data you get, the more that you can believe something,” he added.

In past years, Pompliano has gone on the record multiple times with the view that Bitcoin is a non-correlated asset — meaning the asset does not necessarily rise and fall with the rest of the traditional market.

The Morgan Creek co-founder expressed this sentiment to CNBC in an August 2019 interview, as Bitcoin rose in price amid a period of economic uncertainty.

As the crypto space matures, its related trends and market behaviors also change. Pompliano, however, has not changed his stance on Bitcoin as a non-correlated asset. “I don’t think that my opinion has changed at all,” Pompliano said, adding:

“The most important part of Bitcoin, when it comes to the global hedge, is the fact that it’s a non-correlated asset — meaning that, as stocks go up or down, Bitcoin doesn’t have correlation to that.”

Mentioning May 2019 as an example, Pompliano said Bitcoin’s price even moved in the opposite direction of the traditional market’s S&P 500 index, as well as gold, amid trade wars and other worldwide market instability. Pompliano called this a negative-correlation for Bitcoin.

“When you look at that correlation, that becomes really important as that kind of global hedge of instability,” he explained. “It’s a way for investors to diversify their wealth and add a layer of protection that, without Bitcoin, they don’t get elsewhere.”

Bitcoin reportedly accounts for 50% of Pompliano’s capital, according to an interview with Cointelegraph in July 2019.