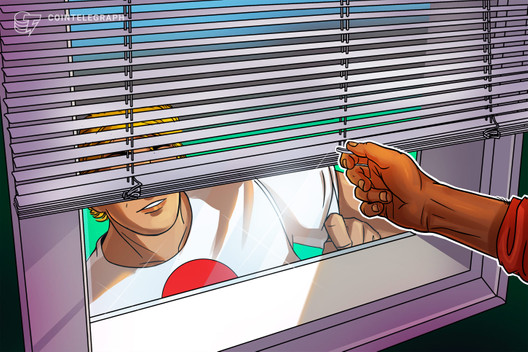 Binance announced it would restrict access to the crypto exchange to Japanese residents at an unspecified later date.

In a Jan. 15 announcement on Binance’s Japanese support website, the exchange revealed it would restrict access to residents of Japan at an unspecified later date.

The restriction is said to be implemented gradually, with details to be revealed later, according to the announcement.

Currently, there are no restrictions in place and Japanese users are able to operate the exchange normally.

Binance was previously headquartered in Japan after exiting China. As Cointelegraph reported in March 2018, the exchange moved its operations to Malta following an official warning by Japanese regulators due to its lack of a national exchange license.

Several exchanges have since registered with the regulator. Binance rival Huobi had obtained the license in January 2019, while Japanese corporation LINE’s BitBox exchange secured it in September.

It is possible that Binance encountered similar regulatory difficulties despite not legally residing in the country. Crypto exchange Kraken ceased to provide services to Japanese residents in April 2018, admittedly citing rising costs of doing business — potentially due to the licensing requirement.

Cointelegraph’s inquiries on the matter to Binance were not immediately answered. The story will be updated as more information is received.