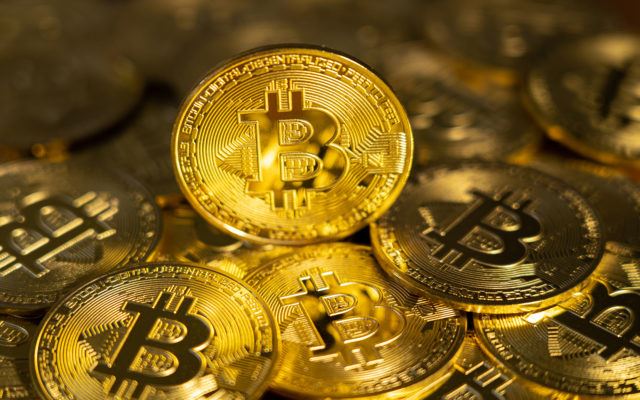 A lot of aspiring traders just come and go, because of the harsh treatment of the trading industry. Not really knowing what they got themselves into. So why do so many people get into trading despite knowing the probability of failure?

10 Statistics that Show Traders Are Having a Hard Time

The main reasons why people are drawn to trading. The thought of being your own boss and making a fortune at the comfort of your own home. The term “easy money” is also commonly used by some traders who had to learn trading lessons the hard way.

In reality, day trading is very hard to do, it puts up a lot of pressure emotionally and sometimes even mentally, it could also bring you rather than get you high up.

Let’s begin with some statistics from online trading academy, Tradeciety:

Looking at these statistics, why do day traders underperform? Why do they continue to trade even after they’ve already lost money and even though they know that it is not profitable?

The truth is, most aspiring traders aren’t ready, they aren’t prepared for the challenges of day trading. Most of them learn very hard lessons after losing their money. They think that day trading is easy and go in without worries. Most of them fail and lose money because they are unable to detach their emotions from the trades they make.

Random Reinforcement: A Reason Why Most Traders Fail

Using arbitrary events to qualify (or disqualify) a hypothesis or idea; attributing skill or lack of skill to an outcome that is unsystematic in nature; finding support for positive or negative behaviors from outcomes that are inconsistent in nature—like the financial markets.

Sometimes, the market rewards bad habits, while coincidentally punishing good ones. Let’s look at a speculative example that shows this principle.

John decided to quit his day job and be a crypto trader. He started to save some money for his capital, he looked at the scoreboards and followed the big guys in the crypto market on twitter. He sees them discussing altcoin, checks out the chart and sees that the value is going up really fast. He buys, goes out to lunch, comes back and sells for some quick profit. He does it again in the afternoon and put together some other good trades. John starts to feel hopeful and sees himself as a skillful trader.

So what do you think is the problem here? John is trading without a defined system, he is trading without a plan and he is being lured into believing that a few successful trades is the start of being a good trader. In this regard, the market rewarded bad behavior. We know what happens next. John continues to make random trades and will lose all his capital in the end.

There is another side to this example. Let’s say that John learns from this mistake and starts to create a trading system, detailed and complete with trading rules and a proper portfolio. He sees an opportunity to trade while following all his rules. He takes his entry and then he gets out of the trade, doing it again and again even after losing money. In this example, John was punished by the market for good trading behavior. John starts to think that the system doesn’t work and gets into a high-risk trade without following his rules then ends up being successful. He decides to do it again without following his system and he still makes a profit. John is now back to where he started, trading without a plan because his bad trading behavior was rewarded.

The random reinforcement concept could not have been more apparent than the cryptocurrency bubble in 2017. During this symbolic bull market, it was very easy to mistake being lucky for being skillful.

Traders were making a lot of money by simply buying random altcoins then sells after huge, quick gains. The year 2017 made a lot of trading geniuses in the cryptocurrency market. Then 2018 came, the crypto bubble popped, and these traders were not expecting to deal with the price dive. They weren’t able to sell their assets and just held onto them until they lost all they had.

Knowing that markets change constantly is key to being a successful trader. There are things to learn before a trader is able to determine if a series of profits and losses can be connected to their trading skill or if is luck.

All traders should have a very detailed and developed plan with rules for entries, stop losses, and exits. They should never attach emotions while trading and they should never trade if it is outside their rules.

Stick To Your Trading System in Bitcoin Trading

A trader should never risk more than a percentage of their portfolio on a single trade, this is essential to avoid consecutive losses. A trader should test their system and change it as necessary over a series of trades in order to get good and successful trades.

Good trades can be made by simply following a carefully developed trading system.

While bad trades happen when a trader fails to follow their own trading rules, regardless of the outcome of the trade.

By creating and testing a defined system, traders are able to stand up again even after the effects of random reinforcement, get rid of emotions when making trades, and always follow your system, always follow your rules. That is how you can be part of the other 5% that make the successful traders.