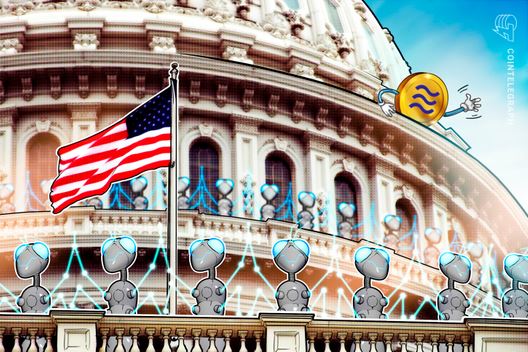 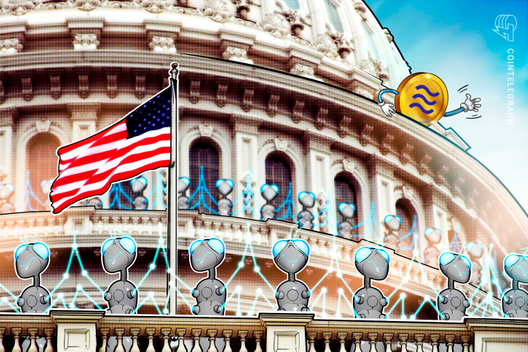 News outlet Politico reported on Aug. 5 that Zook had been hired onto Facebook’s team of lobbyists working to win lawmakers over to Libra. Per the report, she wrote in an email that she will focus her work at the company on lobbying Republican senators.

As Cointelegraph reported in July, Crapo stressed the importance of building an overarching regulatory framework for data protection — not just for Facebook, but for all Internet companies looking to launch their own cryptocurrencies, á la the Financial Stability Oversight Council for banks. Still, he did not rule out Libra’s deployment. He noted:

“We’ve got to look at how we structure data protection in the United States […] We need to move to a comprehensive approach. What that structure exactly is, I can’t tell you.”

The U.S. Senate’s recent hearings on cryptocurrencies had some senators say that they are in favor of the U.S. leading in crypto and blockchain, while others pointed out their doubts.

During the hearing, Senator Sherrod Brown of Ohio pointed out that Facebook has “proved over and over that they can not be trusted.” Brown, on the other hand, stated that Facebook intends to undermine the U.S. dollar and payment systems, trying to pass it all off as innovation.