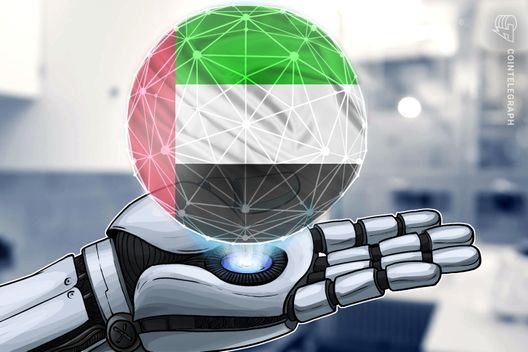 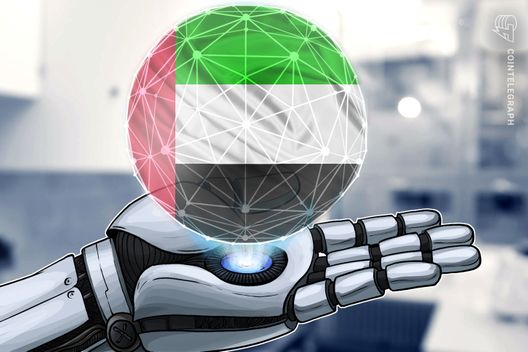 UAE Exchange has partnered with Ripple to launch blockchain-based cross-border remittances to Asia by Q1 2019.

According to the report, UAE Exchange, a part of payments and foreign exchange company Finablr, is among the key players in the Middle East region, which sees high levels of remittance inflows from expatriate workers. As Reuters notes, Asia was one of the largest recipients of the $613 billion in remittances estimated to have been sent globally in 2017.

While remittances are at present largely sent via foreign exchange branches, CEO of Finablr Promoth Manghat has said that blockchain-based alternatives hold “tremendous promise for the industry.” Aiming to bring the technology to the mainstream via UAE Exchange’s joint venture with Ripple, Manghat has said:

“We expect to go live with Ripple by Q1, 2019 with one or two Asian banks. This is for remittances to start with, from across the globe into Asia.”

UAE Exchange’s partnership with Ripple for cross-border payments dates back to February of this year, making the firm, according to Reuters, the “largest payments firm in the Middle East” to use RippleNet. Lenders in the region who have reportedly joined RippleNet include the National Bank of Ras Al Khaimah RAKB.AD and Kuwait Finance House.

As reported just yesterday, the UAE’s central bank is currently collaborating with the Saudi Arabian Monetary Authority (SAMA) to issue a cryptocurrency that will be accepted in cross-border inter-bank transactions between the two countries.

In early October, it was revealed that a digital currency pegged to the UAE’s fiat currency, the dirham, would soon have its own retail payment system open for Dubai consumers.

As of press time, Ripple’s native token XRP is trading at roughly $0.30, down just over one percent on the day, and over 12 percent on the week, according to Cointelegraph’s XRP Price Index.