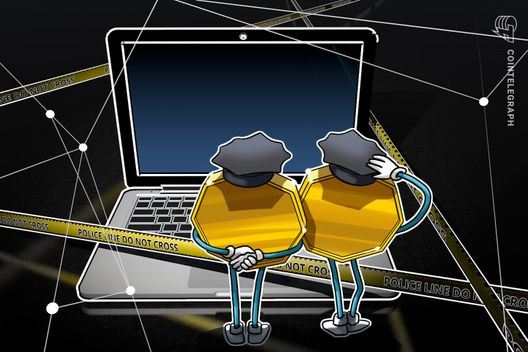 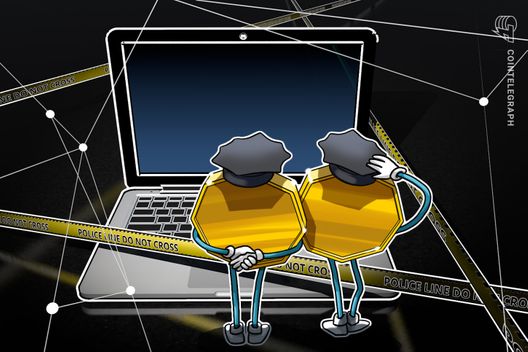 There has been a significant increase in the reports of suspected illegal use of cryptocurrencies in Japan.

There has been a significant wave of reports of suspicious cryptocurrency transactions to the police in Japan, English-language local media outlet Jiji.com reports Dec. 6.

According to the report, the National Police Agency (NPA) have revealed that there have been 5,944 reports to the Japanese police about suspected illegal uses of cryptocurrencies, such as money laundering, between January and October.

By comparison, the number of such reports last year was 669, but their number increased “after the implementation in April of a law obliging the [cryptocurrency exchange] operators to make reports to the police if they detect dubious digital currency transactions.”

An NPA official declared that such an “increase indicates that the operators have become widely aware of the reporting obligation.”

Earlier this week, Cointelegraph reported that the Japanese Financial Services Agency (FSA) is planning the introduction of stricter Initial Coin Offering (ICO) regulations in an attempt to protect investors from fraud.