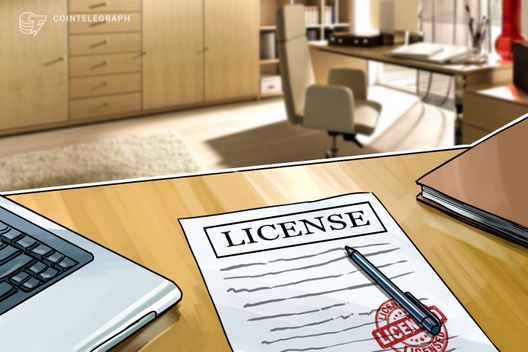 Mauritius’s financial commission has released draft regulations for crypto custodian services, requiring the maintenance of at least $14,000 in unimpaired capital.

The Financial Services Commission (FSC) of the Republic of Mauritius has released a draft regulatory framework for crypto custodian services, according to an official document posted on Nov. 5.

According to the draft regulation, the FSC will issue a custodian service license that will allow an entity to operate as a holder of digital assets as well as to function as safe keeper of the assets. In order to acquire the license, the holder will be required to comply with anti-money-laundering (AML) and counter-terrorism-financing (CFT) laws, as well as the country’s Financial Intelligence and Anti-Money Laundering Act of 2002 (FIAMLA).

Crypto custodians on Mauritius will be also required to maintain at least 500,000 of Mauritian rupees (MUR) or roughly $14,000 of “unimpaired” or hard capital. Moreover, a crypto custodian must have a board consisting of at least three directors with one of them being a resident of Mauritius, as well as the requirement of maintaining an office on the island.

The FSC stressed that the current version of the regulation is not finalized, also claiming that it will appreciate feedback from industry community. The consultation time frame will span from Nov. 5 until Nov. 30, according to the document.

In September, the FSC released a document that stated that cryptocurrencies were an “asset-class for investment by Sophisticated and Expert Investors” that does not have legal tender status.

On Aug. 31, the FSC issued a warning to a local company dubbed Jennocrypto that allegedly falsely claimed to hold an investment Dealer (Discount Broker) license. The Jennocrypto platform reportedly offered its clients a number cryptocurrency-related services, including investments, which is reportedly not authorized in Mauritius.