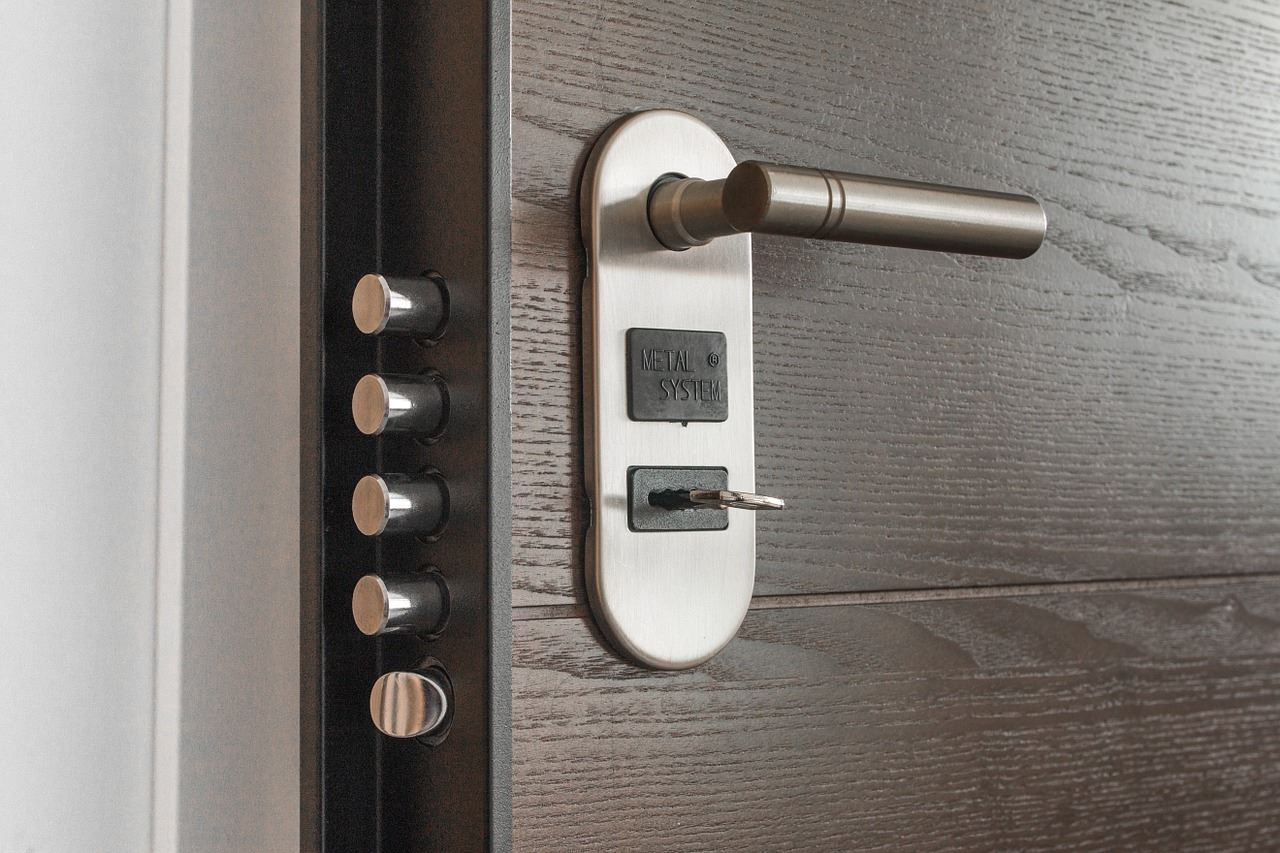 What would you say about a computer geek who said he could protect your online identity, and while doing do would make a bold move against the likes of Facebook and Google?

What would you say if that person happened to be the inventor of the World Wide Web?

As consumers become more cautious — cynical? — about online privacy and data storage, Tim Berners-Lee has a plan to “decentralize the web and take back power from the forces that have profited from centralizing it,” according to a report. The hook? Technology that enables consumers to control their data as they shop, pay and perform other tasks online.

Berners-Lee has launched a company called Inrupt, which itself is built around his platform called Solid. According to Berners-Lee, “Solid gives every user a choice about where data is stored, which specific people and groups can access select elements, and which apps you use. It allows you, your family and colleagues to link and share data with anyone. It allows people to look at the same data with different apps at the same time.”

More specifically, the idea works like this, according to Fast Company: “Every bit of data (a user) creates or adds on Solid exists within a Solid pod, which is an acronym for personal online data store. These pods are what give Solid users control over their applications and information on the web. Anyone using the platform will get a Solid identity and Solid pod. This is how people, Berners-Lee says, will take back the power of the web from corporations.”

Users of the technology could use apps that are based on the Solid technology, which are reportedly a work in progress. Berners-Lee also is developing an alternative to Amazon’s Alexa voice assistant technology called Charlie, which keeps data ownership with the consumer, not a company. Taken together, the technology will, he said, appeal to people who are uneasy with what they view as corporate control of the internet. “Developers have always had a certain amount of revolutionary spirit,” he told Fast Company.

This would seem to be a favorable time for digital products and services that emphasize privacy and data security. Not only is Facebook still trying to get ahead of the Cambridge Analytica data scandal, but new laws in Europe and California are designed to give consumers much more control over their digital information and personas.

The big tech firms are trying to make sure they have a major say in whatever comes next for privacy and data regulation.

Recently, execs from Apple, Amazon, Alphabet, Twitter, AT&T and Charter Communications were called by the Senate Committee on Commerce, Science and Transportation to participate in testimony for crafting a federal privacy law, and how it could be influenced by existing privacy laws, such as Europe’s GDPR or California’s consumer privacy law.

While the executives at the hearing late last month agreed that a federal privacy law is necessary, they disagreed on issues such as how it should be created and enforced. There were also warnings that a “patchwork” of privacy laws across various states would hurt businesses, as well as concerns that compliance costs could also do harm.

Meanwhile, smaller firms are attempting to seize the moment.

That includes DuckDuckGo, a search engine that does not track consumers’ browsing histories or sell consumers’ data to third parties for the purposes of ad targeting and precision marketing. In a recent PYMNTS interview, CEO Gabriel Weinberg talked about how his company raised $10 million in fresh capital — only the second funding round for the 10-year-old, Pennsylvania-based operation —  and has plans to better promote itself to a global audience, while also offering other privacy protection technology.

“Awareness is really high,” Weinberg said about online privacy, adding that the company’s own surveys echo findings that a good chunk of consumers are having second thoughts about how their data is used by digital service providers. “People are trying to figure out how to protect themselves online.”

Awareness of the trade-offs involved in free online services like email — or expected consumer benefits like personalized product recommendations and automatic ordering — is also increasing. “In exchange for personal convenience, I’m helping Amazon take over the world. And am I okay with that? I’m not sure,” said Paul Marty, a professor at Florida State University’s School of Information, who teaches about the larger societal impacts of the internet.

Such questions represent potential business opportunities — ones that a giant in computing history such as Berners-Lee is now after.