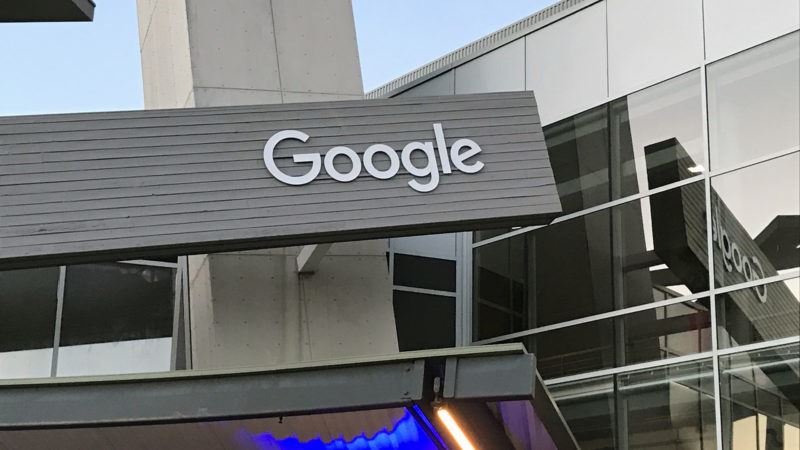 Google announced on Wednesday new accreditations from the Media Ratings Council (MRC) across its ad products and updates to third-party measurement capabilities for Google and YouTube. The company says it is committed to industry standards to help marketers compare performance across ad sellers. 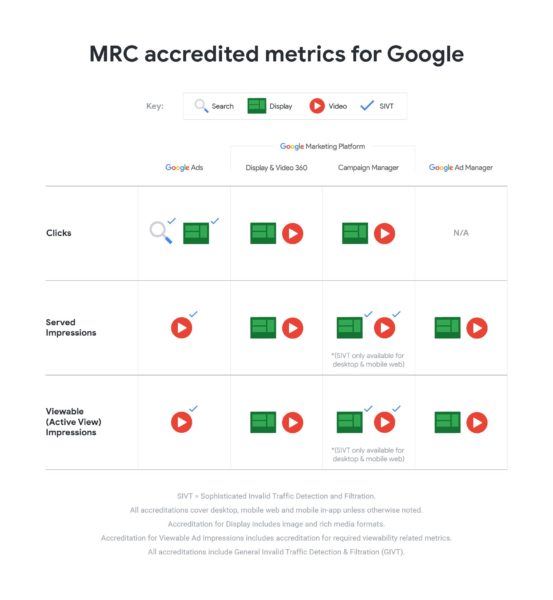 Why you should care. Under pressure from advertisers for greater transparency and independent verification from ad sellers, the so-called walled gardens have been opening up to industry-wide standards. Google first agreed to open up to MRC auditing for YouTube viewability in March 2017. Facebook received its first MRC accreditations in April, and Twitter is currently undergoing MRC review.

Despite the embrace of industry measurement standards, there are still transparency concerns among some. Google has faced backlash with its moves to block third-party pixels on YouTube and remove access to the DoubleClick ID for measurement with the advent of GDPR. The company disputes the claim that it is trying to limit independent verification and has said it is committed to partnering with advertisers and third parties to improve ad reporting.

In an interview Tuesday, Babak Pahlavan, senior director of product management for Analytics solutions and measurement at Google, said,  “Our strategy as a whole is to get all of our metrics across all of our environments — anything that has industry guidance — to be accredited.”

Pahlavan noted that the company plans to get its integrations with third parties accredited, including third-party brand safety measurement that’s now in process.

“For almost a decade now, we have had the fundamental understanding that trust is key,” said Pahlavan. “It’s why we are bringing third parties in to audit and get feedback so it’s not Google’s word against that of marketers. This will be a fundamental piece of the strategy for years to come.”