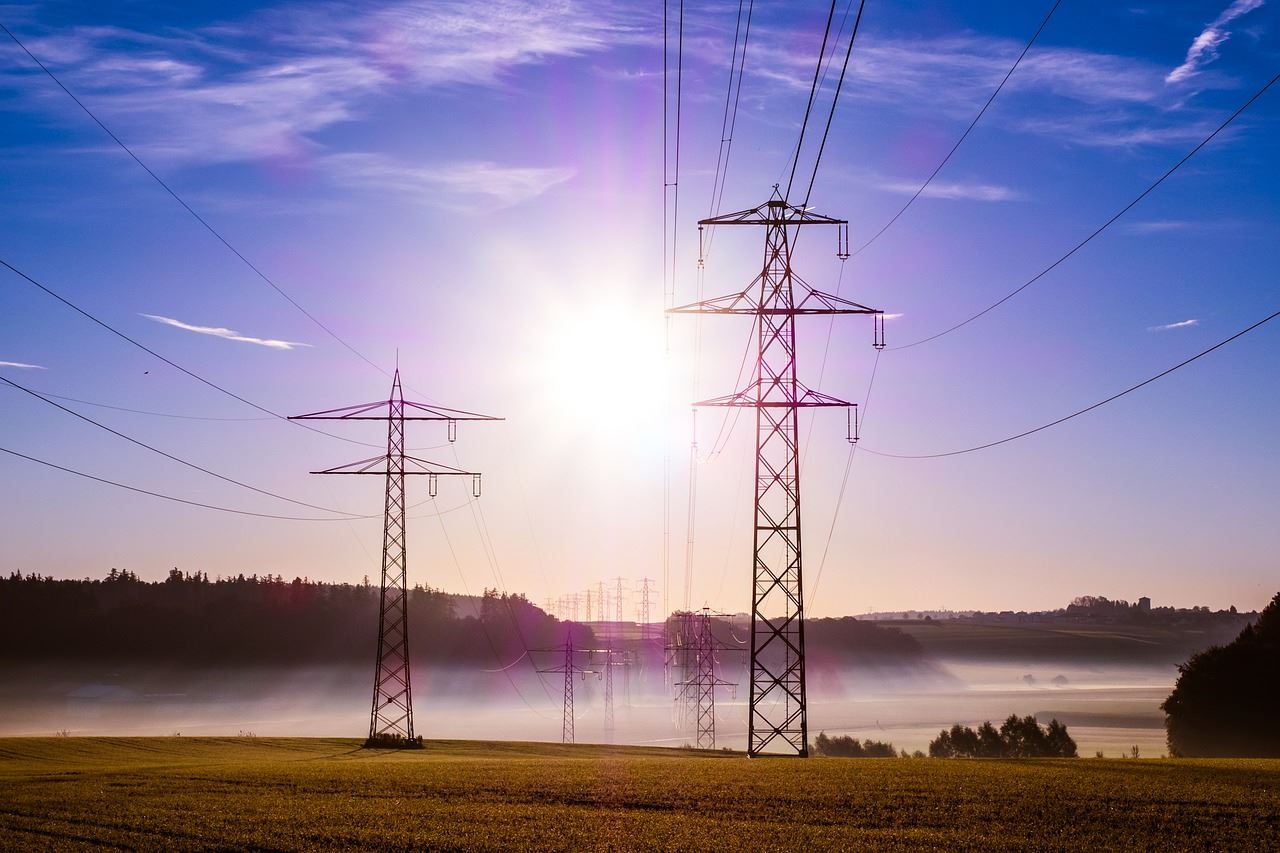 Medicine Hat, a city in Canada, reportedly has plans in place to shut off the power to the Hut 8 crypto mining should a big heat wave occur, TheNextWeb reported. The news comes after the province of Ontario “peaked to the highest levels seen in years” in July. And the farm uses quite a bit of energy — in fact, the outlet reported that it needs 10 times as much power as any other facility in the city.

Some, too, have noted that the facility makes use of fossil fuels. To that end, Medicine Hat mayor Ted Clugston told CBC, “[Hut 8] is not here for renewable energy because it is not reliable. [Hut 8] need gas-fired generation and we have it in spades.”

In terms of generation, the facility has reported mined over 3,300 bitcoins. That is, roughly $21.8 million in digital currency since December 2017, according to TNW. And, today, the outlet reports that Hut 8 is mining 20 bitcoin, or the equivalent of about $132,000, each day at its farm in the city.

Medicine Hat is not the only municipality to place restrictions on crypto mining: Plattsburgh, the small upstate New York town,  placed a temporary halt on the practice earlier this year in an effort to preserve natural resources, the health of the residents of the town and the “character and direction” of the small city.

Bloomberg, citing Plattsburgh, reported residents of the town on the Canadian border are fed up with all the cryptocurrency activity going on and resorted to the measure to reign some of it in. “It is the purpose of this Local Law to facilitate the adoption of land use and zoning and/or municipal lighting department regulations to protect and enhance the City’s natural, historic, cultural and electrical resources,” was the town’s statement at the time.

Bloomberg reported that the city won’t consider any new applications for commercial cryptocurrency mining for an 18-month period. And, for breaking the rules, a perpetrator will reportedly owe Plattsburgh up to $1,000 a day for each day that the moratorium is violated.