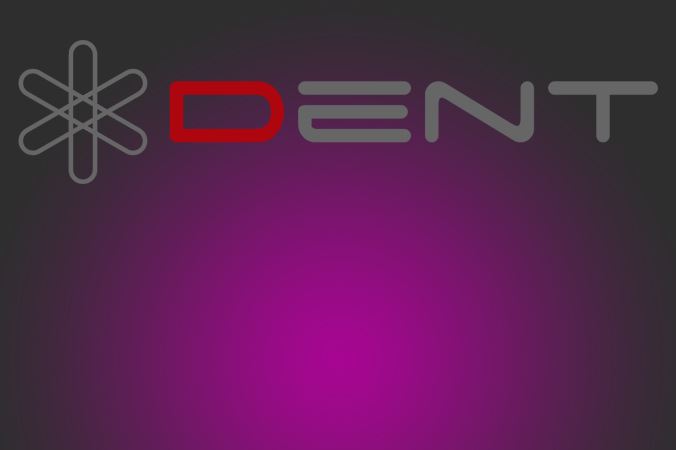 DENT was stuck in a troth for a couple of days but has pulled out nicely with major gains, up from 1.5 cents yesterday and holding steady in the 2.5 cent range. This company is disrupting the mobile operator industry while creating an open marketplace for buying and selling of mobile data. Tero Katajainen, CEO, and founder of Dent Wireless Ltd., based in Hong Kong, says that blockchain has given them a robust transaction platform which would be helpful as a foundation for the DENT marketplace, and that it’s easy for mobile users to use DENT apps to find the data packages they need.

This company’s vision is to “tokenize the mobile data industry with Ethereum blockchain and DENT tokens.” The company believes that telco industry is complicated and it has been a fragmented mess since the 1990’s. International users are left with few choices, forced to choose a company among a virtual monopoly of providers. With DENT, users may soon have the ability to share data in a way that reduces costs, supplements incomes and provides a free market alternative to Net Neutrality.

What’s the chatter about DENT? One user in the crypto-trading community describes it as every Millennial’s dream come true. His tweet two days ago reported that DENT was finding its bottom. Indeed we kept an eye on it and it’s way up.

$DENT is every millennial’s dream come true. Remember when your mom used to get pissed at you for using all the data on the family plan? I do. #DENT allows the exchange of mobile data between people worldwide, on the blockchain. Chart finding a bottom, keep an eye on this one. pic.twitter.com/4OpgC87sv5

The team at Dent Wireless hopes to create a decentralized mobile data exchange which would liberate users from their data plans, but they haven’t completely gone rogue. They plan to partner with global and local mobile telecommunication providers. Providers will have access to DENT’s API to facilitate a fully transparent and user-friendly way to trade mobile data, perhaps now among the world’s most valuable commodities.

Initially founded as Commando Coder Ltd. in 2014, Dent Wireless is based in Hong Kong. Its CEO Tero Katajainen later decided to develop an automated FOREX trading system which was to have inbuilt risk management functions.  Parts of this product are now integrated into DENT exchange.

Liberation of Mobile Data: Between the telcos and the user community, the DENT token would be the worldwide currency for mobile data, providing a Data Sharing Economy where the users are able to freely sell, donate and buy mobile data on an as-needed basis.

Automated Mobile Data Purchasing: For both consumers and IoT devices, DENT enables the automated purchase of data packages, based on price and other factors. In each region, the user will get the best price from the most suitable operator, for uninterrupted service while switching among different nodes.

DENT Mobile App: The user’s DENT wallet will be integrated with the mobile app for iOS and Android. The company is focused on providing a well-thought user interface for buying, selling and donating data packages to other users.