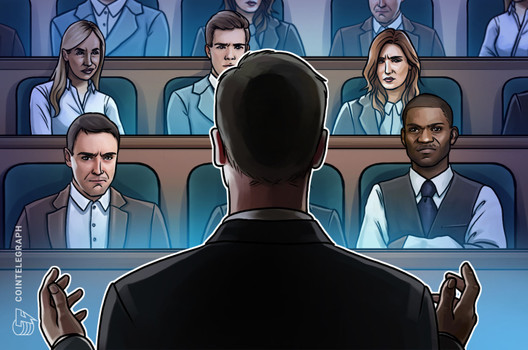 On Tuesday, during a court hearing in Hillsborough Circuit Court, the “mastermind” of the Twitter hack pleaded not guilty.

Graham Ivan Clark, the 17-year-old resident of Tampa, Florida, who is accused of leading the hack of several celebrity Twitter accounts pleaded not guilty to all allegations on Tuesday in Hillsborough Circuit Court.

According to the report from Tampa Bay Times, prosecutors have pressed 30 charges against Clark for which he may be sentenced for 200 years in prison.

The court documents received by the news outlet accused Clark of 17 counts of communications fraud, 11 counts of illegal use of personal information, one count of organized fraud over $5,000 and one count of illegally accessing a computer or electronic device.

Clark is presently in jail on a $725,000 bail and his bail hearing is scheduled for Aug. 5 where his attorneys are expected to argue for a reduction in the bail amount.

Clark along with 22-year-old Nima Fazeli of Orlando and Mason Sheppard, 19 of the United Kingdom allegedly carried out the hack in July to gain access to at least 130 Twitter accounts of high-profile people and companies including Elon Musk, Barack Obama, Joe Biden and Apple, among others.

The perpetrators allegedly used the accounts to post tweets asking people to send any amount of Bitcoin (BTC) to a specified wallet address, promising them they would receive double the amount in return. They were able to dupe Twitters users of almost $117,000 in about three hours of the hack.

The two others involved in the hack, Fazeli and Sheppard, face similar charges in the California federal court. Fazeli may face a five-year jail term and a fine of up to $250,000 while Sheppard is subject to 45 years in prison and a $750,000 fine.

Information that led to the arrests

Investigators found that the plan for the hack began with a Discord user by the username Kirk#5270, who also claimed to be a Twitter employee, connecting with Fazeli and Sheppard. He reportedly promised the two that he would access and take control of the Twitter accounts in return for Bitcoin transfers. The two hackers had then purportedly posted the offer on OGUsers, a marketplace popular among hackers.

The FBI found that the data of OGUsers’ was hacked in April and information such as public forum postings, private messages, internet addresses and email addresses were posted on the internet. Skimming through this data, the FBI traced the accounts of Fazeli and Sheppard and also found transactions made by them over Coinbase.

They then received the photos of a driver’s licence of both the hackers, posted as a KYC document on the platform, and moved ahead with the arrest. Tampa police arrested Clark on July 31.